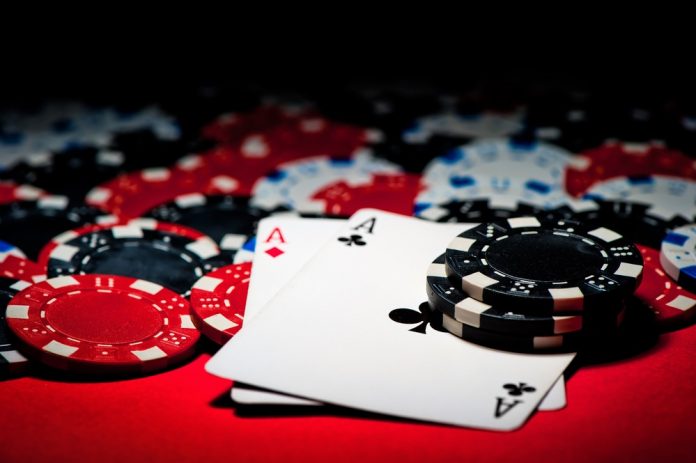 Hollywood movie star Ben Affleck was last week spotted in Monaco’s glamorous Monte Carlo casino for hours. The 48-year-old actor and gambling fan was by himself at the stylish venue though Jennifer Lopez, his 52-year-old girlfriend, was rumored to be nearby.

In June, Affleck was spotted at Las Vegas Wynn Resort and casino at a high-limit room. His appearance was casual-he wore a black t-shirt, sunglasses, and a baseball cap. He was then accompanied by her girlfriend’s mother, Guadalupe Lopez.

Affleck and Jennifer Lopez are currently on holiday traveling across Europe probably, to rekindle their romance. Last week, the couple spent time visiting French Riviera. The two are currently on the Amalfi Coast in Italy.

Affleck is a decent gambler enthusiast who likes playing blackjack. Seven-year ago, Hard Rock Casino on Las Vegas Strip banned him for his defensive tactics during gambling. Hard Rock casino banned Affleck permanently in 2014 from blackjack.

Affleck used a technique known as card counting to gain an advantage over the house. Utilizing this technique enables a player to track the cards that have left the shoe. That enables them to determine the composition of the remaining cards.