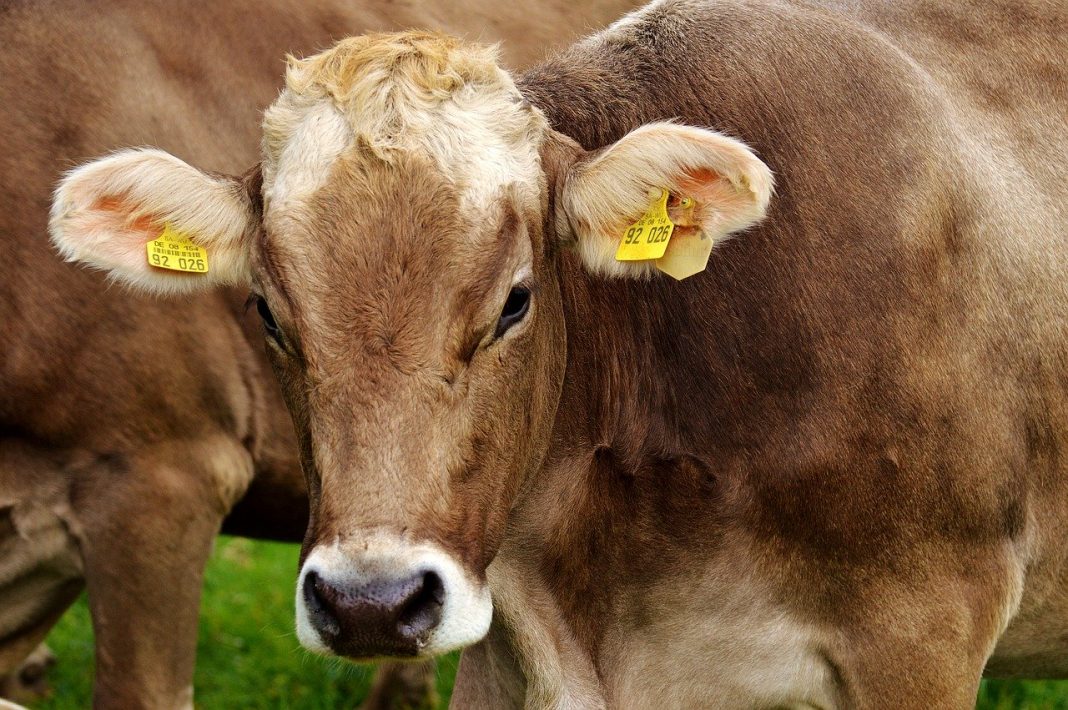 The lockdown that is taking place all over the world in order to slow down the spread of the COVID-19 disease is taking its toll on the economy day by day as people spend most of their time indoors and have suddenly changed the way they consume their food as more and more people have started cooking for various reasons.

An economy that is slowing down is bad for everybody but when we talk about meat, beef is the one that will probably suffer the most. Beef is already high-priced in general, being seen as a luxury item when it comes to analyzing it from a strictly economic point of view which means it will be affected as people spend less money on food.

This is perfect for big cattle, but not so great for us humans. Not to mention the fact that beef is used much more than, say, pork, in the food industry. People started to buy things they can eat at home as going to a restaurant is discouraged (if you can find an open restaurant) which sends a shock through the beef supply chain of the world.

What are the prices for beef?

The prices for beef tend to grow in the first months of spring as people normally would start going to picnics more often or going to a restaurant to enjoy the warm weather. This isn’t the case for the months of March and April of 2020 as in the United States, the prices for boxed beef cutouts have increased by 25%.

This type of huge jump was most recently seen during the April/May season of 2017 when, across 27 days, the price increased by 21%. August 2019 also saw a price increase but that was only up to 12% which pales in comparison. Since the peak, the cutout has slowly started to slow down in the next period leading up to today.

This rush in sales at the retail level focused more on the cuts since people who went panic buying were more in search of ground beef or other similar low-priced food items. Before panic buying went in full force, the biggest supply of beef that was available in stores was in the ground form anyway.

Some of the beef in ground form is also highly used by the restaurant industry across Canada and the United States as it is used as the main ingredient for one of our favourite foods: the hamburger. As the problem affects both countries, it remains to be seen how the whole situation is going to, no pun intended, pan out.

If prices for beef continue going up, it’s likely that people will simply stop ordering in hamburgers which would greatly affect many businesses. If enough measures are taken so that the prices won’t continue to grow, then we can sigh happily as not only can we enjoy our hamburger but we also contribute to saving the economy.