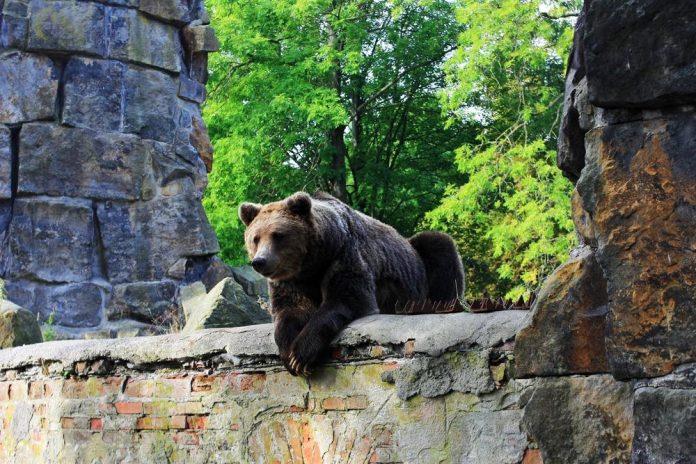 Montreal police say that the bear spotted in Dorval has been apprehended. The police released a statement on Sunday at 8 p.m. affirming that the bear first spotted in the West Island earlier on the day has been captured.

Quebec Forestry agents tranquilized the bear and were then placed in a cage and then transported for release. The bear had earlier in the day sought refuge in a backyard tree.

Police say they received a call about a wild animal roaming around 1 p.m.- Dorval area residents were urged to stay indoors while awaiting the animal to be detained. No case of attack was reported.