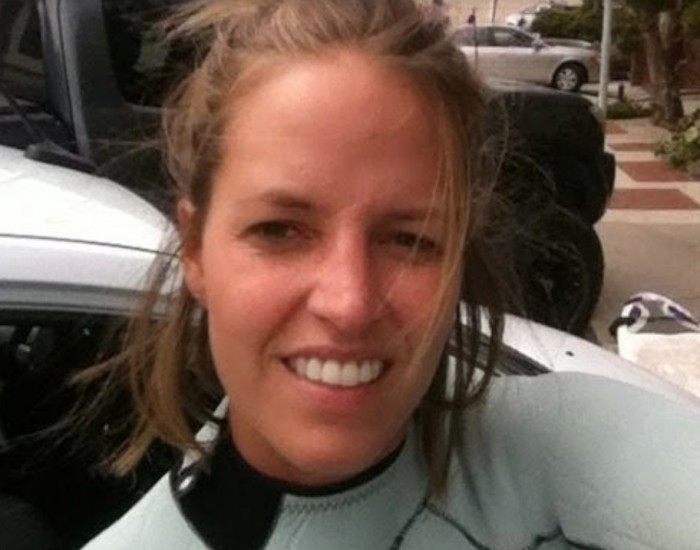 Former Beaconsfield resident biologist Rachel Labbe Bellas has been selected as an eXXpedition crew member to set sail this December. In November 2014, the first eXXpedition set sail with a crew of 14 women across the Atlantic in search of answers relating the health of our environment to the health of our bodies and has since conducted several all women voyages in an effort to make the unseen seen with regards to toxins in our body and in the sea. 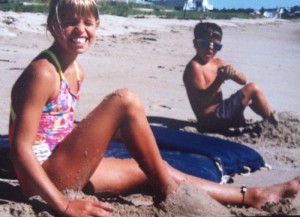 Bellas will climb aboard the S/V Sea Dragon to sail from Brazil to Guyana  to bring awareness of the issue of plastics in the environment, the human body and to ignite public support among those who are concerned with this issue.  The mission also hopes to inspire others to take action, and to promote women in science.

Having lived in Brazil, Panama, Germany, Italy and Barbados, Bellas claims her love of water came from her routes at Beaconhill pool.

“What really got me connected to the water was my summers spent as a pool rat at the Beaconhill community pool,” Bellas claimed. “I was a good swimmer and competed with the Bluefins, then played for DDO waterpolo.”

Bellas’s scientific background and ability to communicate science to the general public is why she believes she has been selected for the mission. Her role on the mission will include research participation, coordination of the Brazilian logistics and work on social media during the voyage to communicate eXXpeditions findings and interesting news. Bellas currently works for currently works for renowned female oceanographers Sylvia Earle at Alliance Mission Blue. 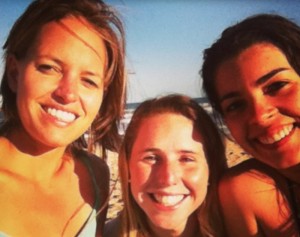 “When you see something with your own eyes, you understand the problem more easily and then you can start to be part of the solution,” Bellas explained, “I hope to inspire young women to be brave, seek adventure and not to give up on their dreams no matter how impossible they seem at first.

Along an eXXpedition voyage the crew will sample the Ocean for plastics and pollutants and will then feed these samples to wider studies investigating the impacts of toxics and plastics pollutants and linking this sampling to narratives of ecosystem health, personal health and the products people consume.

“We hope to bring awareness to the consumer about the choices they make,and their long-term health impacts on themselves and our environment,” Bellas said.

Bellas has currently raised close to $1,000 towards her final goal of $7,000 required for participation as a crew member on the eXXpedition. Follow Rachel Labbe Bellas on Facebook or make a donation at http://igg.me/at/RachelAmazon2015 . 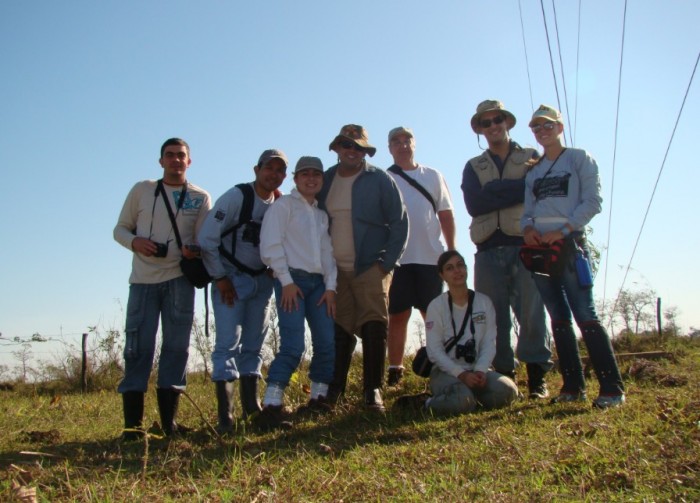