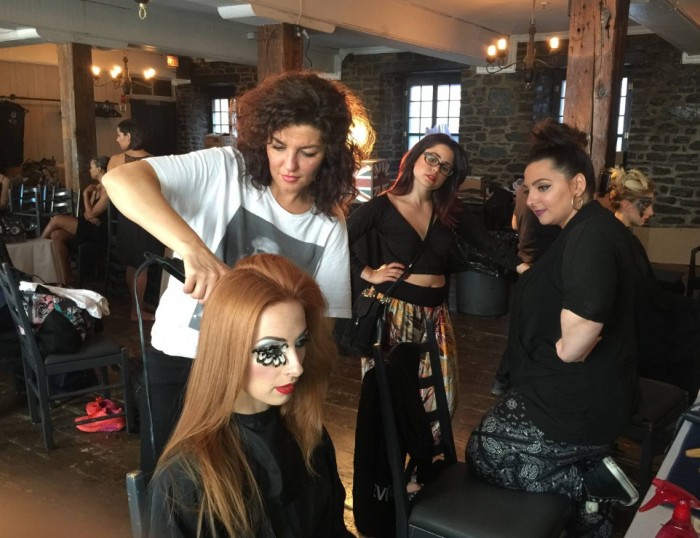 Montreal is a city filled with hair salons ready to take on the challenge of doing the hair for the Auberge Saint-Gabriel’s renowned Grand Prix soirées, owner of Revolution Hair Studio, Tamara Rifai jumped at the opportunity when it was offered.

“Every year for the past 5 years, the passion of the Formula 1 Grand Prix takes over th 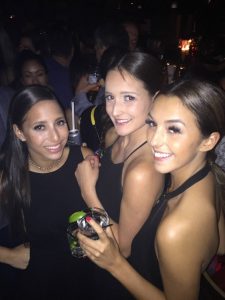 e Auberge Saint-Gabriel, hot off the tracks of the Gilles Villeneuve circuit,” Rifai explained. “There are four glamorous events dreamt up by the team at UNIC in partnership with CIRCO DE BAKUZA.”

According to Rifai, as an educator for Kevin Murphy, she was asked to manage the hair for all the hostesses at all four events.  She and her team worked at their downtown style salon on the West Island and headed downtown in prime Grand Prix traffic to show their stuff.

“We were very excited to be part of the event, we worked hard and had a lot of fun,” Rifai said.

Rifai explained that Kevin Murphy has graced the covers of all the major global print publications and he has directed hair teams for countless high-profile fashion houses.

“To be selected to participate by the Kevin Murphy team was an honour,” she continued.

Rifai’s salon has had a moment of fame in the press recently when she launched the Kevin Murphy green circle initiative that recycles salon waste such as hair clippings and hair dye and foil.

“I think we all need to do our part, Kevin Murphy take the environment and the dangers of climate change seriously.  They make every effort to help the environment by using also using packaging that is recyclable or biodegradable.  I am proud to be associated with them.” 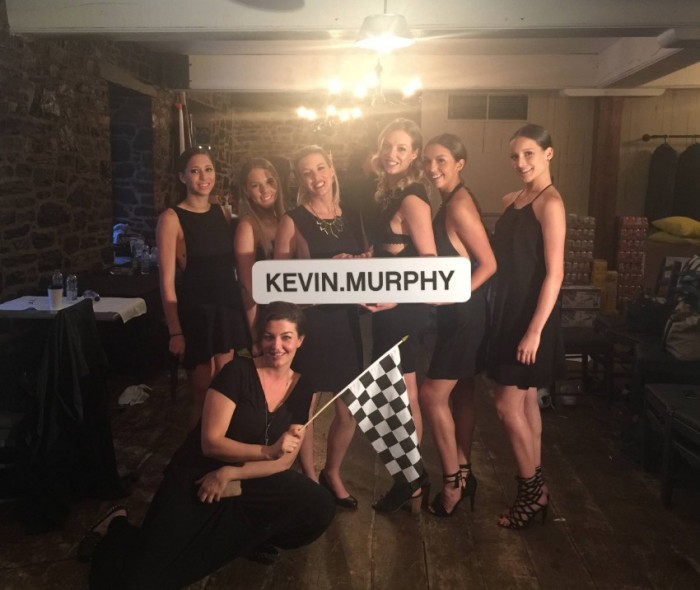