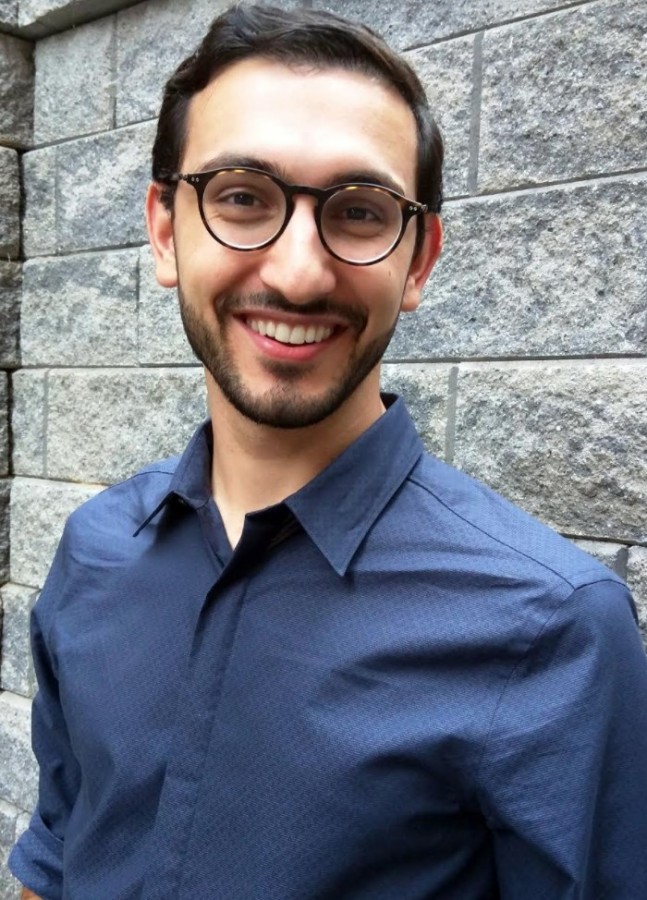 Twenty two year old,  Beaconsfield resident, Michael Di Genova, saw a void in the study tools available to him at the university level.  He joined forces with two partners and decided to do something about it.  On July 20, Basilisk was officially launched for the upcoming school season.
“The void I saw was that there are a bunch of these quizzing sites,” Di Genova stated, “but none of them really have everything I wanted as a university student spending hours studying.”
According to Di Genova the site he created is a different breed entirely. He dreamt of a free modern study tool, that was aesthetically pleasing, intuitive to use with a credit system to give you rewards for studying with no distracting ads in the quizzes. The quiz based site is available on any laptop, or desktop with mobile service coming soon. 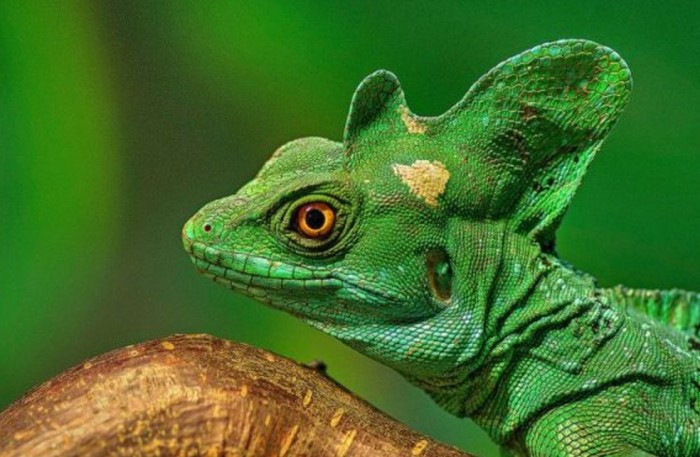 “I wanted something that would help me learn material faster while spending less time re-reading/re-writing my notes,” the student explained.  “There is strong evidence that shows people who write their own questions not only figure out what they need to spend more time learning, but also remember the material for longer. The studies that I chose to support Basilisk indicate that the quiz-based learning method Basilisk uses works for all disciplines. Regardless whether you’re learning a new language, or learning how the nervous system works, practicing recalling the information in an efficient way is key.”
Basilisk is platinum sponsor for Science Frosh at McGill University this year.
“We will have a booth on the corner Ave Parc & des Pins on September 1,  from noon to 6 p.m.,” Di Genova invited, “and we will have another booth at the Mount Royal lookout from 8:30am to11am on September 4.  At both events,  we are handing out free Basilisk themed drinks, and we have raffles for gift cards, workout clothing, and pizzas for people who demo the site on location.”
If you’d like to check out what Michael has been working on, here’s a link to the site! –>mybasilisk.com