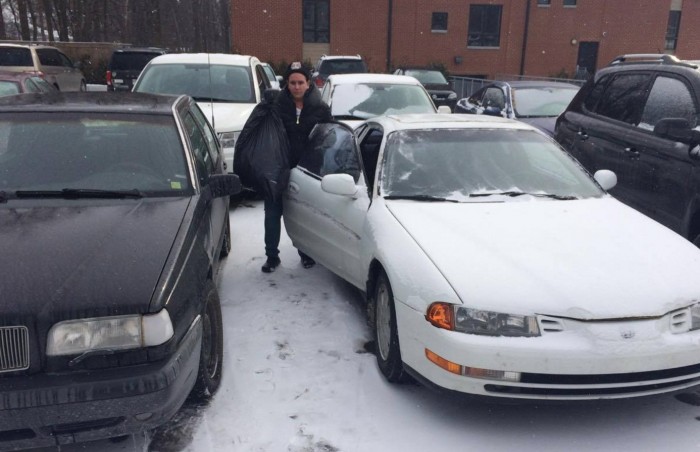 The city of Beaconsfield implemented the first pay as you throw system this January and has shown a remarkable reduction in waste heading to landfill.  Residents have one pick up per month included in their tax bill while any additional garbage pick up are charged per use.  Numbers showed a reduction of 126 tonnes of garbage over January of last year.  Residents are finding it challenging to deal with any excess garbage they have when their bins are full as the city does not offer any options for extra garbage.

Councillor Karen Messier cannot say how the residents managed it but gives the credit them the credit.

“I think that residents may well have been throwing items in the garbage bin when they actually belonged in the recycle bin. Before this new system started, residents were permitted to put garbage at the side of the bin (no longer permitted). Residents are holding on to bulky items waiting for the first collection in April. I have had two residents proudly tell me they have put their new bin out to the curb for the first time last week since the start of the program.”

Not all residents and business owners feel the way Messier does.  Mackenzie Manitt is in a unique position in that she is a resident and a business owner.

“We have had people dumping their waste in our commercial bins,” Manitt owner of Miss Manitts Bakery in Beaurepaire village says, “but I really can’t blame them as I have to bring my extra garbage to the bakery to dispose of as I have no garage to store my extra garbage in. If I leave it outside the rodents tear it apart.  I entertain a lot and have kitty litter to contend with so I took the largest bin available and have to deal with the extra myself.  If you have to hang onto garbage in your garage, does that not indicate there is a problem with garbage collection?”

Messier insists there has been little to no complaints about people having to find places for their garbage and should residents wish to contact her with issues she is open to it.  Messier also wondered why it was an issue for residents to hold onto your extra garbage for a week or so.

“There should be no need to bring garbage elsewhere,” Messier said. “I’m sure you understand that dumping garbage in commercial bins is simply dishonest. I am aware of only one case to date, of someone dumping bags at a city garbage bin, I have not had one single complaint yet, about people using their neighbour’s bin.”

Real estate agent Linda Sestock had not changed her habits when it comes to garbage since last year at this time but wishes the city was more active in teaching citizens how to reduce.

“It really hasn’t changed much for us, we have not reduced our garbage,” Sestock explained. “My only issue is for the first time this week we had someone dump their garbage in our bin. I compost a bit more and still put out garbage every week. We all want to do our bit. If the city expects us to reduce our garbage, they need to do a better job of showing us how.”

Ashley Davies resident and new mother fears the problem with managing garbage on your own and not offered a way to dispose of extra garbage at any time will bring problems in the summer months.

“We have stored the extra garbage on the side of our house if we have had too much because it’s cold and doesn’t smell,”  Davies said, “I am dreading the summer because we already have the raccoons dumping out our garbage each and every week, now imagine once it is even more smelly and full.  We just got our municipal taxes and we pay so much in taxes, more than any other city, and it’s sad that we have the least amount of services.”