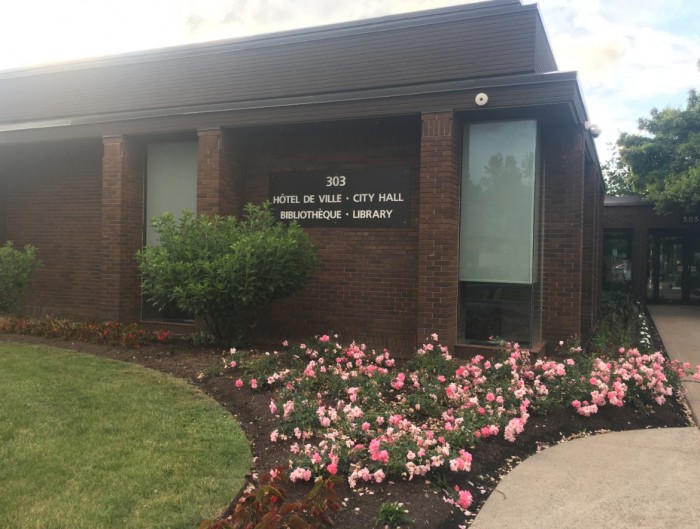 The city of Beaconsfield sent out an email blast to residents stating that the pool at the Recreation Centre, built in 1974, will be closed for a few days.

Additional water testing is currently underway following the receipt of non-compliant test results. The public will be advised when the pool reopens.

In April of 2017, the pool area was closed for six weeks due to unsafe levels of Legionella contamination forcing city to shut down the condenser system and refrigeration.  In November of 2017, an emergency evacuation occurred due to a leak in the same system that turned out to be a false alarm.

The 2018 Beaconsfield budget included a $200,000 study of outdoor parks and pools. Several of the cities outdoor pools do not meet regulations forcing the city to ban diving.   In the same year, the city earmarked $3.5 million for the recreation centre to pay for a front extension to the building, a new collector for grey water, the conversion to light-emitting diode (LED) lighting and a parking makeover.