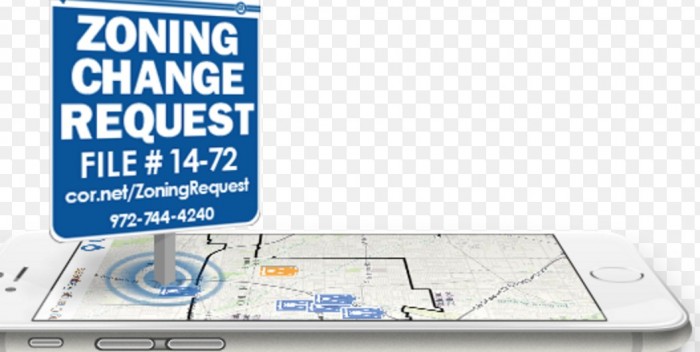 This process occurs when there is a request for a loan by-law (a by-law is a law at the municipal level) or a zoning change exactly like the one taking place in Beaconsfield right now at the lot located at 100 Beaurepaire, aka the Esso station.  The city of Beaconsfield held a public consultation on November 23, 2015 to get a feel for what the population felt about the proposed 22 unit townhouse project proposed by Construction Jean Houde.

The full house held many concerns such as density, traffic, safety and garbage pick up. Residents expressed concern about the process.

Residents asked questions on the procedures that are required and whether the process was a done deal or not. I have included this procedure explanation to help unwind the process that is legally required when speaking with the city on these matters.

The following steps much be followed for the city to proceed.

When an owner of land or a home wants to change the use of a property from residential multiplex to single unit housing or commercial/gas to residential, he requests a rezoning of a lot or area.

A notice of motion is put on the public council meeting agenda.  In this way, council announces the request to the population.  The agenda is posted to the city’s website.  For a zoning by-law, provincial law dictates that the usually the city must simultaneously adopt a first draft by-law.  This is necessary because a public consultation cannot be held otherwise.

After the first draft by-law is adopted, a date is fixed for the public consultation, usually during the following month.  At this meeting, people learn the details of the request for zoning or by-law change and express their opinions.  Council also gets an idea of how citizens feel about the proposal.  Following the consultation, council may modify the proposed by-law or zoning change.

At the next public council meeting, there is a motion to adopt a second draft of the by-law which might be identical to the first or may have been modified.  The council votes on the by-law – again.

Next, a public notice of information is published in a free newspaper circulating in the city, posted on city buildings and sent by email to those who subscribe to their city email distribution list.

Residents are informed that, if they wish to oppose the project, they must collect a minimum of 12 signatures on a city form, available from the city clerk.  Provincial law dictates that the signatures must be brought to the city clerk on the eighth day following the publication of the public notice.  In the case of a legal holiday, the period is extended by one day.  At the next public meeting the city clerk deposits a certificate indicating how many people from each zone have declared their opposition.

If there are at least 12 signatures from the zone concerned or from a zone bordering it , a register must be held. This official document will be signed, at city hall,  by those who are opposed to the change.

If a register is required, a public notice is published at least five days before it is to take place.  The second draft by-law is divided into two or more bylaws so that each article to be approved by residents is in a separate by-law and will have its own register.  This way, the city knows exactly what is being opposed.  These by-laws are adopted at another meeting.

Citizens from the zone(s) requesting the register must come to city hall to sign the document between 9 a.m. and 7p.m..  About 10% of residents must sign to defeat the proposed change.  In that case, the council must decide to withdraw the by-law or hold a referendum.

City clerk is the best person to inform and explain the process to residents should there be any questions.