Over 200 residents gathered at the Herb Linder Annex of Beaconsfield’s Town Hall to hear city officials present their SLAM (Slow Ash Mortality) approach to the impending threat to the city’s more than 11,000 ash trees on public and private property by the Emerald Ash Borer (EAB) and to discuss the by-law to battle the insect.
“We want to raise our level of understanding about what EAB is, what’s at stake, and why it’s such a problem,” said Director General Patrice Boileau. “We want to keep our canopy. Beaconsfield is known for its trees, for the green canopy that we have.”
The invasive insect is described as highly destructive, having the potential to kill all untreated ash trees within two to three years by burrowing under the bark and feeding on the vascular tissue of the tree that’s responsible for carrying water and nutrients to the upper canopy.
“It’s a major economic threat to the health of urban forested areas across Canada and the United States,” said Boileau, describing how a reduction in the canopy would result in a direct effect to air quality, and water runoff and flooding. Ash trees currently make up about 20 per cent of Beaconsfield’s trees, on public and private property, not including the predominantly privately-held tracts of Angell Woods.
The insect, measuring 8 to 15mm in length, is believed to have arrived in North America via shipping palettes in 2002 and has already been detected in Pierrefonds-Roxboro, Pointe Claire, Dollard des Ormeaux, and Ville Saint Laurent.
A projection representing theoretical inaction on the town’s part on the impending invasion would result in a significant impact to the number of thriving ash trees in the community.
“What we’re trying to do with our action plan is to stop (the spread) within an infected area,” said Director of Urban Planning Denis Chabot.
Beaconsfield town council is looking to pass By-law 720-101 at the upcoming September 22 council meeting that restricts ash pruning to winter months, and seeks to fine residents $750 for not treating or cutting down an infected tree. Any ash tree within a 100 metre radius of an infected tree would require treatment. The only current treatment option is in the form of an insecticide injected every two years, for between 10 and 14 years, at a cost of approximately $5/cm in diameter or $200 for a trunk measuring 40cm, for the lifespan of the tree. Seventy per cent of the trees in Beaconsfield have a trunk diameter of over 30cm. The only product currently available, TreeAzin, is deemed to have a 94 per cent long-term efficacy rate in fighting off the invader. Trees within a 100m radius – a number determined due to the city’s ash density – of an infected tree would similarly need to be treated with proof of treatment presented to the city,
While the issue of cost associated with the trees’ treatment had residents poised with questions, including the request for the schedule of treatment of city-owned trees to be made public, they also expressed reservations about the restrictions over autonomous management of the trees on private property.
Residents proposed different scenarios, including culling existing ash trees and planting new species in their place, a process that Boileau said would cost the town $1 million more than its current 14-year treatment plan using TreeAzin.
Resident Caroline Boulay, who has eight ash trees on her property, asked council to show some flexibility for residents’ financial realities that might not allow for multiple costly treatments.
“I have to apply and pay for a permit (to cut) that I’m not even sure I’ll get,” she told council. “I’d like to say, ‘here’s my plan’ to the city and not feel that I have to fight. Trees are a part of our property value but right now, it (treatment cost) would be part of a lien I would have on my property.”
Some residents with many ash trees on, and near, their properties expressed frustration that their home value has declined and they are now saddled with a liability. District 1 Councillor David Pelletier responded that council would be taking all situations into account leading up to next Monday’s monthly meeting. “The first and foremost thing is always minimizing the impact financially on everybody.
Boileau responded that all residents’ suggestions are noted and up for discussion.
“This is a very sad situation,” said Boileau. “It’s not as if we have a choice. No one here wanted to have the EAB.” 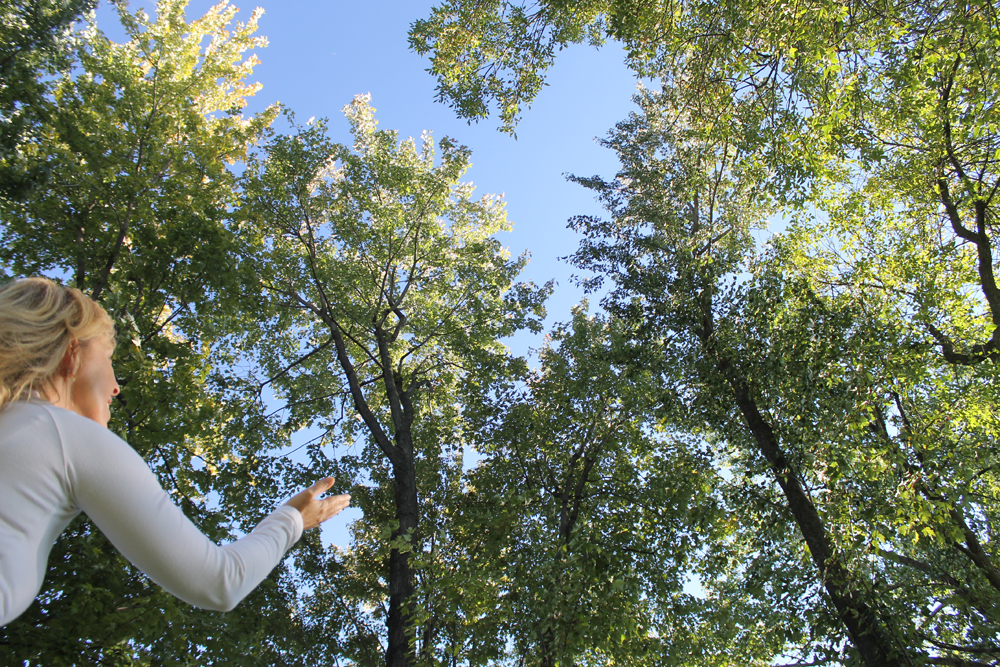