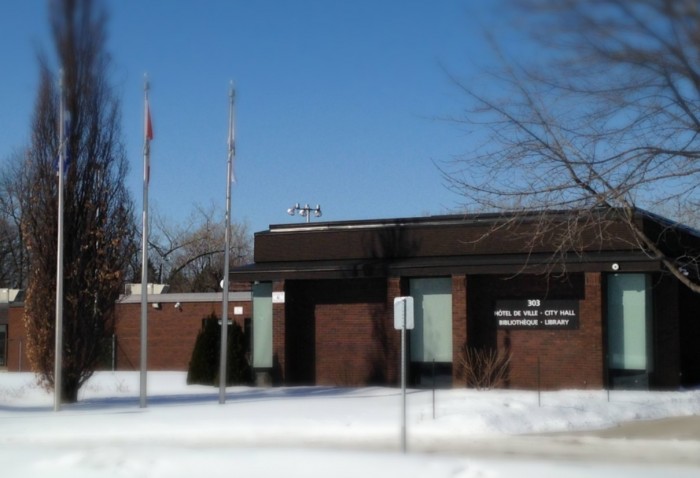 In an email exchange with Beaconsfield Mayor Georges Bourelle, he expressed discontent with the unexpected budget released by Montreal. The budget will have the 15 demerged municipalities scrambling to adjust their budgets due to the hefty average increase of 5.3 per cent.

“The increase is shocking, unacceptable and insensitive to taxpayers ability to pay,” said the outraged Mayor of Beaconsfield. “The increase is a regressive, highly inflationary tax not only on homeowners but also on commercial establishments, renters and retired seniors on fixed income.”

“We learned of the increase the day the budget was made public and even though we will vote against the proposed budget if it is not changed, it will be majority approved by Montreal.”

There are 14 Mayors of 15 demerged municipalities whose voting power only represents 14% of the Agglomeration vote leaving the Association of Suburban Municipalities little power to change things that impact their respective cities. Dorval and Dorval Island are represented by Mayor Edgar Rouleau.

“It is taxation without representation,” Bourelle continued. “As we have no power under the current Agglomeration structure.
Yet, the 246,000 people living in the Suburban (demerged) cities is the equivalent of the 6th largest city in the province and 2nd in economic power.”

“However, if we take into consideration the adjustment owed to us as a result of the new quotes-parts calculation agreed upon in 2017, Beaconsfield was entitled to a quotes-parts credit of $526,313 in 2018,” Bourelle said.

Beaconsfield council will meet next Monday to discuss the new budget that they expect to present for adoption at a special council meeting on January 22.

According to Bourelle, The Suburban Mayors through the Association of Suburban Municipalities offered to work immediately with Mayor Plante to achieve a reviewed budget.

Bourelle, who sits on The Commission des Finances et Administration as Vice-President says the committee will be in public sessions over the next week and it is expected that many questions and comments will be asked and made on the budget.

“Not only are the Suburban cities shocked but also the large majority of Montrealers are very unhappy with the budget that substantially increases their taxes.”

Please note that a Rally for Demerged Democracy will take place on January 21, 2018 at 12 noon. Location to be confirmed. Please follow West Island Blog on Facebook and Twitter for the updated location. Residents are invited to show up in number to support the 15 demerged cities.