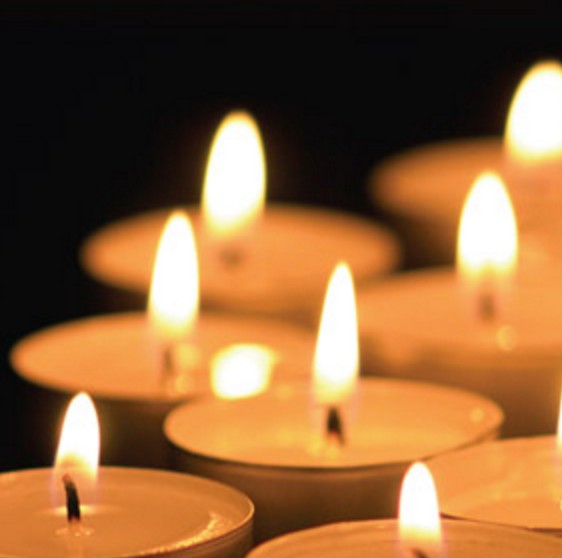 On June 17 at 8 p.m., at Beaconsfield United Church at 202 Woodside, several West Island LGBTQ+ groups will be holding a candlelight vigil to honour those victims in the Orlando shooting.

The LGBTQ+ that works out of the United Church, will be lighting a candle for each victim and  are inviting people to gather on the front lawn of the church.

On June 12,  49 people were killed and 53 people injured, after a gunman opened fire at Pulse, a gay nightclub in Orlando Florida.  Police shot and killed him.