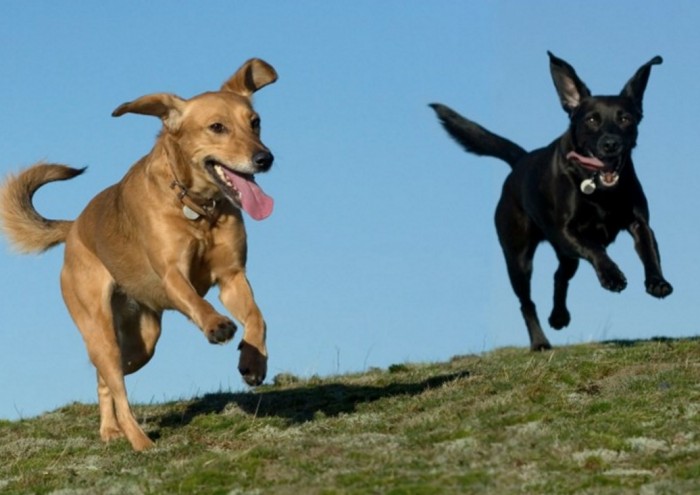 In response to recent tragic dog attacks, Beaconsfield council took preventative steps to ensure the welfare of its residents. Public security has been called on to warn dog walkers that dogs must be on a leash at all times in all parts of the city with zero tolerance.

First offenders can expect a fine of $100 plus $49 administration fee. Second-time offenders should be ready to pay double the amount.

Pushback from dog owners who have been frequenting the off leash dog run for years came at the June public meeting. Though the city has had bylaws in place for years requiring dogs be on a leash, the city traditionally turned a blind eye and it was understood that dogs were free to roam in the open field called the Luger triangle, between Sunrise Seniors facility and Angell Woods.

As a solution, the city decided to start the process of putting in a football field sized dog run in the Luger Triangle, in the open section adjacent to Angell Woods. City Council approved the first step of getting plans and specifications prepared for the future enclosure. It is hoped that the dog run will be ready for use end of summer.

Angell Woods was designated for ecological preservation by the City of Montreal in recent years and is still primarily privately owned; trespassing dog walkers enjoy the space as though it is a designated park but Montreal has not purchased the land from the owners yet.