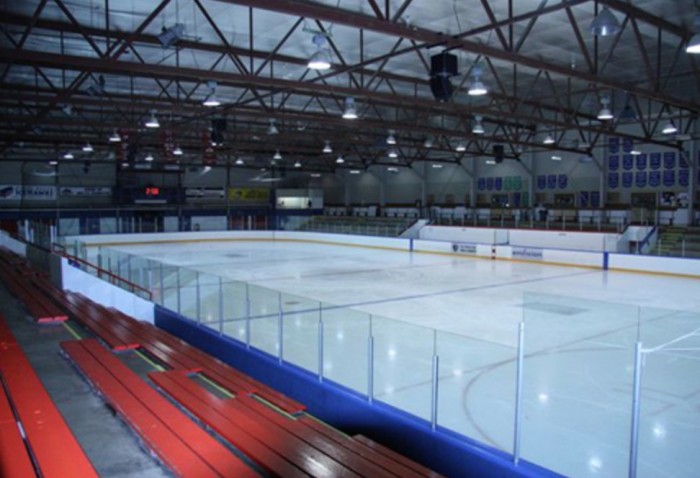 Due to unsafe levels of Legionella contamination, the condenser system and refrigeration have been shut down at the Beaconsfield arena and has been closed.  All scheduled activity has been canceled. The pool is still open.

“The serious and dangerous risk to people’s health is just too high to keep the arena opened,” said Beaconsfield Mayor Georges Bourelle.”Our regular spring maintenance was already scheduled later in April so the arena will remain closed until the planned maintenance is completed.”

Beaconsfield’s Director General Patrice Boileau confirmed that the contamination was detected through a regular monitoring test that proved the results conclusive.

According to Health Canada, the legionella bacterium is often spread through cooling and heating units on the tops of buildings. It occurs when water contaminated with certain bacteria is inhaled into the lungs. The incubation period of the disease is about 10 days.

In Canada, the average number of reported cases of Legionnaires’ disease is generally less than 100 per year. However, the actual number of cases is thought to be much higher, as many people with pneumonia may not be tested for infection with Legionella.

Legionella is bacteria that live in water that can cause two types of illness in humans: Legionnaires’ disease and Pontiac fever.

Legionnaires’ disease is a serious respiratory illness that results in pneumonia. Pontiac fever is a milder illness causing flu-like symptoms but not pneumonia.