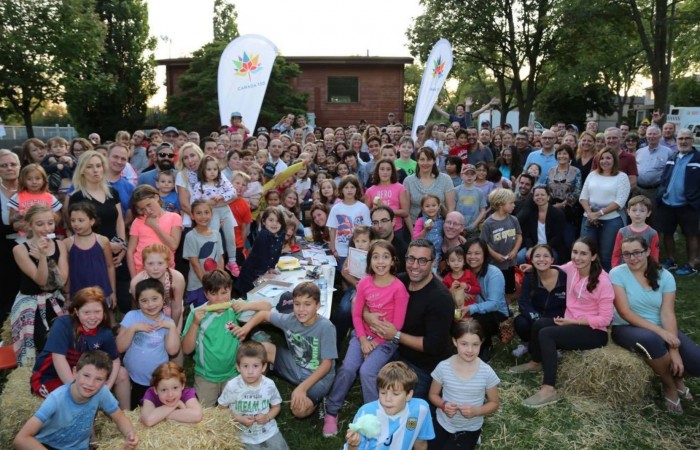 The Beacon Hill Community Association (BHCA) was founded in 1964 and represents the 800+ homes and families that live in Beacon Hill (Beaconsfield). The role of the BHCA is to promote goodwill and health among residents. Profits raised from our events are donated to a charity or given back to support the community. In the past, we have supported The Missing Children’s Network, The Montreal Children’s hospital, Moisson Montreal as well as the purchase of much-needed safety equipment for our local pool.

The BHCA has been hosting our Annual Corn Roast every year for the past 28 years. This is our flagship event. More than 300 people attend our Corn Roast every year. Along with delicious corn from a local farm and some food treats, neighbours volunteer to prepare our renowned Beacon Hill chili – the recipe is handed down every year and is a safely guarded Beacon Hill tradition! Along with food and beverage, music and games are organized for the children and adults to enjoy for a fun filled event. The event is a true team effort with a small group of neighbours overseeing the event and coordinating the close to 100 volunteers. This year’s main sponsors were Metro Beaconsfield (with Philippe Birdjandi receiving a plaque honouring his longtime support of the event) and BMO Financial Group. Also contributing to the success of the event were sponsors Starbucks, Play It Again Sports, Business Box and DLC Green Team. Thank you also to Mayor Georges Bourelle, Councillors Wade Staddon and Pierre Demers and the Beaconsfield Volunteer Rescue Squad.

The community has changed since its inception. We are still home to some of the original owners whose vision and dedication helped make our neighbourhood what it is today, but we are also home to new families, as well as many returning families – children who grew up here and then returned as parents themselves to contin 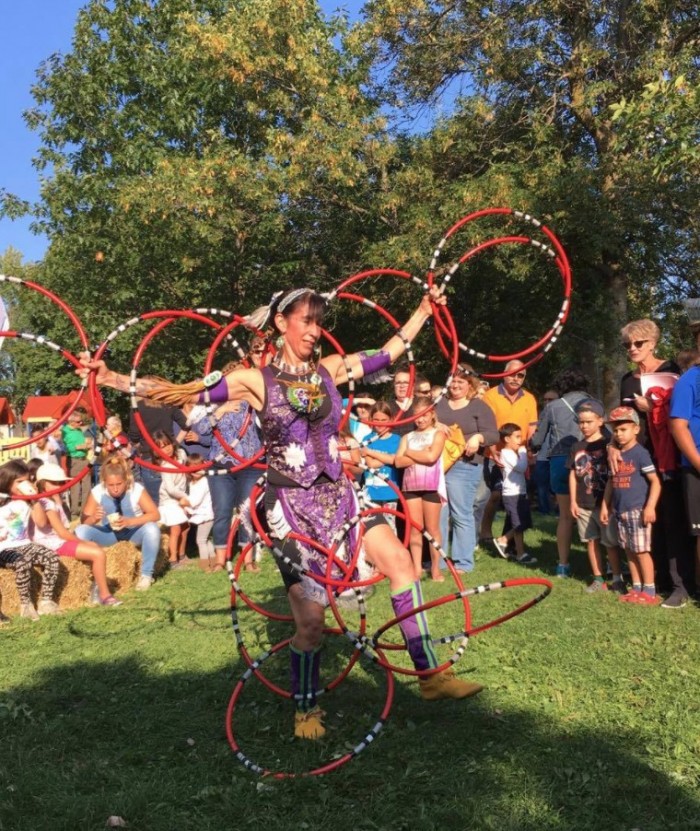 ue the tradition of raising their families in Beacon Hill. Our neighbourhood is the essence of community, and we hope to preserve a little reminder of what that looks like today, on this 150th anniversary of Canada and share it with future residents 50 years from now.

The Beacon Hill Community Association wanted this year’s corn roast festivities to serve as a community celebration of Canada’s 150th. Cake and coffee were offered to attendees and the time capsule was prepared. We were also honoured with a dance performance by Barbara Diabo of the Mohawk Nation to commemorate all that was here well before 150 years ago and which remains an important part of our country.

The time capsule was filled with pictures and notes to the future and sealed this September 10th, 2017 at the Beacon Hill Park during the corn roast festivities. Letters from Mayor Georges Bourelle as well as M.P.. Francis Scarpaleggia were also included. Short term storage of the time capsule will be in the Beacon Hill Chalet while plans for long term storage are being evaluated with the city. The City of Beaconsfield’s master parks plan and public consultation process is currently underway and so the Beacon Hill Community Association would like to work with the city to find an area where the time capsule will remain untouched until 50years from now. A letter from the BHCA will be deposited at the town hall in the city archives for future residents to pass on our hopes for the future and detail the location of the time capsule and lock combinations.
Our hopes are that upon reopening, residents of Beacon Hill are still enjoying the wonderful community we enjoy today, which children are reminded of their neighbourhood childhood memories and the love and pride their parents felt. Lastly, we hope for a world filled with love, peace, and harmony. 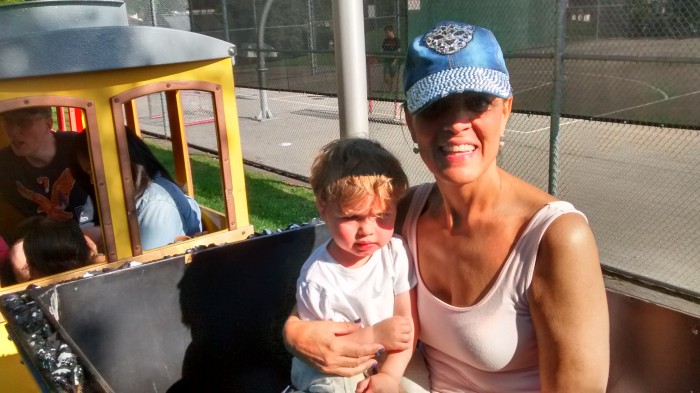