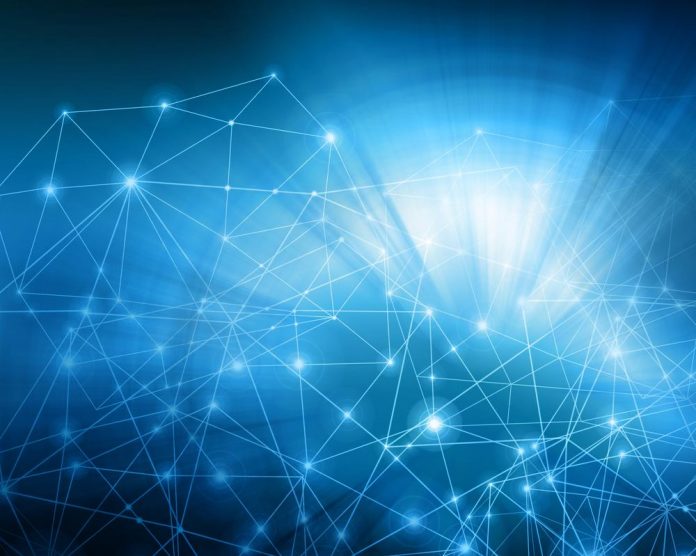 A senior official at the Bank of Canada now says that they may offer an environmentally friendly digital currency than Bitcoin and other rivals. Timothy Lane, the deputy governor of the Bank says that they have looked at the environmental impact of mining cryptocurrency in their part of creating its digital offering.

Cambridge Bitcoin Electricity Consumption Index has found that Bitcoin mining consumes more energy than some countries like the Netherlands. Lane argues that energy consumption is an integral part of Bitcoin and other cryptocurrencies in the public trust. He further states that the bank already has the trust of the Canadian.

“There’s a high degree of public trust in what we’re offering, and so when we think about a central bank digital currency, that trust is an important thing we’re bringing to the table.”

Lane further added that they wouldn’t use wasteful mining technologies. He noted that there is a demand for more clean and renewable energy mining of Bitcoin. Elon Musk first accepted Bitcoin as a payment, but later suspended it over concern of increasing use of fossil fuel.

Lane says that the central bank will step in when the bills are no longer considered important in everyday transactions and replace them with privately backed cryptocurrencies. That way, the bank plan to introduce its digital currency. But first, they need the authority of the parliament to do so. Lane, however, insisted that the bank will offer digital currency only when there is a dire need to do so.

Though cryptocurrencies and funds have a small footprint on the daily transactions in Canada. The bank noted a risk of widespread adoption of private stablecoins since their value is less volatile. The bank further revealed that the adoption of stablecoins could make it difficult for the Bank of Canada to keep inflation on target, and act as a lender of last resort.