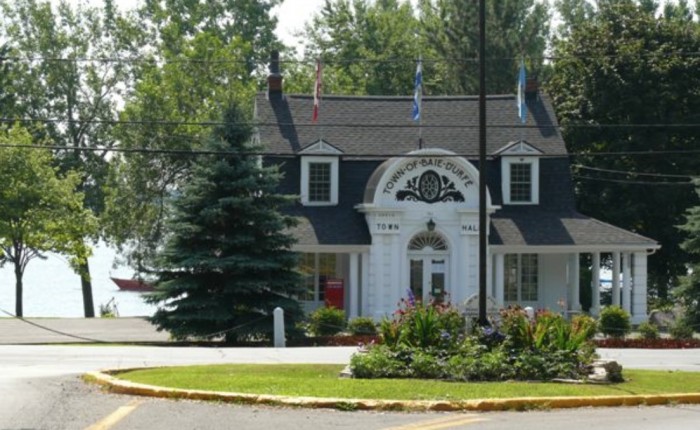 Town worked on project for three years but permit would be cost prohibitive
By Kevin Woodhouse
www.thesuburban.ca

Since March of 2012, the town of Baie-D’Urfé had been working on the purchase of a vacant lot on Surrey in order to offer expanded services to the community’s senior citizens.

After reaching an agreement with the Ministry of Transport as well as finding an adequate promoter, Maxwell Residence’s Farzad Shodjai had been selected for the new residence but the financing from the CMHC (Canada Mortgage and Housing Corporation) did not pan out.

The final blow for the seniors’ residence came due to the potential prohibitive cost of building the new edifice under the new criteria set by the new rules from the Schema d’aménagement et de développement de l’agglomération de Montréal that came into effect tis past April will  “further complicated development projects for this lot,” explained the city via press release. “Indeed, the highly restrictive requirements pertaining to noise pollution imposed for this particular lot renders financially exorbitant any development project for which a permit will be issued after September 1st 2015.”

“We are saddened to put an end to this project which we have been coveting since 2012,” noted Baie-D’urfé Mayor Maria Tutino. “Considerable efforts were deployed by the Town at all levels.

“An advanced care seniors’ residence had been identified by our citizens as a necessary addition to Baie-D’Urfé’s current facilities.  Hopefully, the project may be realized at a later date if conditions for this lot change or if another lot becomes available,” the Mayor explained.