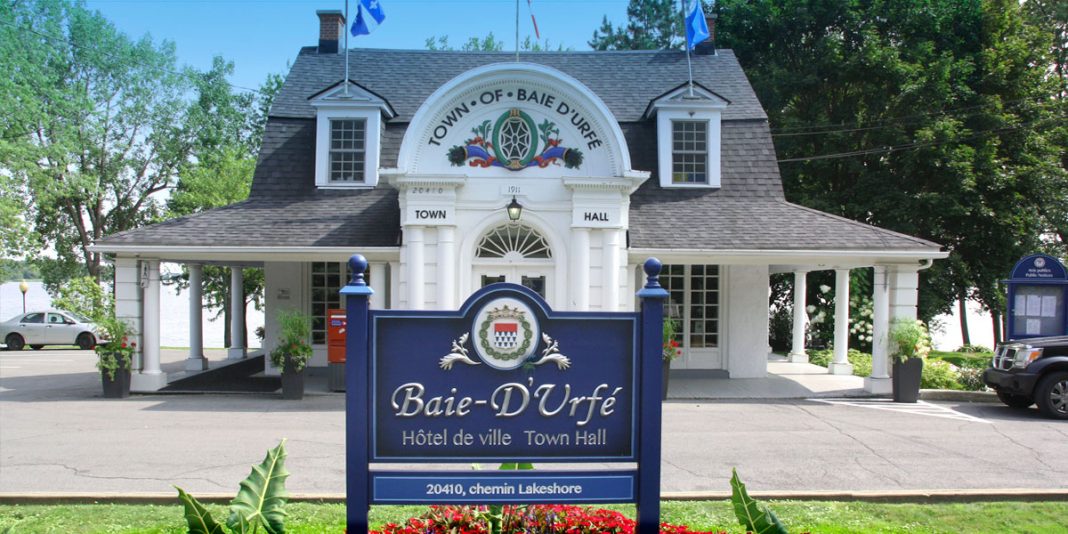 Mayor Maria Tutino has headed Baie-D’Urfé, a West Island municipality, since its demerger in 2005. Baie-D’Urfé is an on-island suburb in Montreal with nearly 4,000 residents.

After serving as mayor for 15 years, she will officially step down on November 9th, just one year before the end of her term.

In a letter found on the town’s website, Ms. Tutino stated that she had already planned to not run for re-election, but the pandemic necessitated the change in timing of her departure.

“Since July 2018 and with COVID-19, the needs of my family have increased dramatically and the time I have to devote to them is more important than ever,” wrote Tutino in an official statement. “These needs are now such that they demand more and more my presence, which leaves me less time to manage and properly resolve the issues and problems of the City and Council.”

“I have thought long and hard for the past few months as to whether I could continue doing justice to my job as the Mayor of this special Town while devoting the necessary time to my family during a second wave. I have concluded that I cannot do so,” she added. “It was a very difficult decision.”