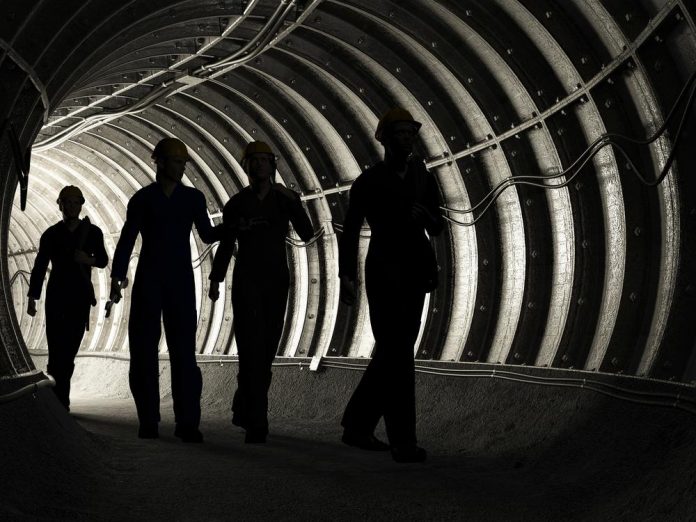 Last week, the protesters blocked Baffinland Iron Mines expansion, opposing a railway designed to improve the mines’ ore transport. Udloriak Hanson, Baffinland’s vice-president of community and sustainable development, said that her corporation had heard the call of the public and it will react properly.

“It’s unfortunate that they felt they had to go to those extremes to be heard.”

The corporation planned to double the mine’s output from six to 12 million tons of iron ore by building a railway. The railways would go through a narwhal habitat, and that also stirred the public. Local protesters believe that the railway will harm the environment and their harvesting rights.

“There are so many checks and balances along the way that would close and stop our operations to ensure that does not happen.”

“We’re still hopeful that we can find that happy medium, where people see that monitoring is happening, that the mitigation measures are adequate and in place, and that we’re able to avoid as much impact as possible,” Hanson concluded.

Although the company believes that mines’ expansion is necessary to bring more money into the territory, their spokespersons stated that “finding a common ground with protesters” is an option.