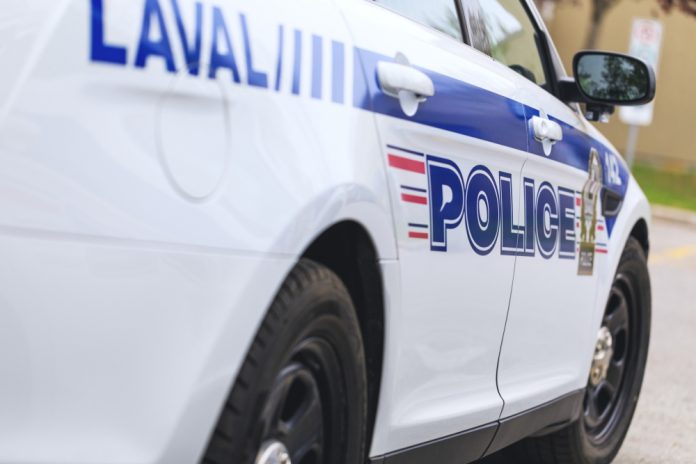 A newborn baby was found in a shoebox in Laval on Wednesday.

Laval police were called around noon to a Chomedey home where the baby was found on the balcony, according to police, just a couple of hours after birth. Police rushed the newborn to hospital where she remains under observation after spending some hours outdoors in the cool temperatures.

The child’s 18-year-old mother lived nearby, say police, and admitted herself into the hospital after giving birth at home alone. The young woman told hospital staff what happened, and they in turn notified police about 15 minutes after the 911 call alerting police to the baby on the balcony.