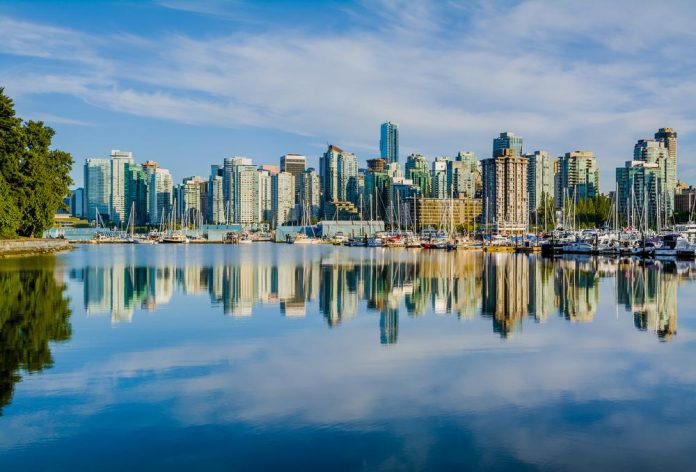 This week, B.C is lifting even more measures as it enters the next phase of re-opening, health authorities said Tuesday.

Th changes will come into force on the first of July Premier according to premier John Hogan, who spoke at a recent news conference together with the province top doctor Bonnie Henry and a few members of the cabinet.

In a previous statement, the premier noted that about 70 percent of all adults in B.C must have received the first jab and case counts reduced before the province enters its third phase of the restart program.

As of last Tuesday, the province had immunized at least 80 percent of its adults.

This, according to Dr. Bonnie Henry, implies that the province can its state of emergency on the 30th of June, midnight.

Health authorities noted that the third phase of the restart program will involve masks being recommended at all indoor space, but not mandatory for those not fully immunized. Also, gathering limits will be removed and returned to normal, all outdoor activities will be allowed to host up to 5000 persons, while indoor events will be limited to 50 percent of capacity.

Going forward, recreational travel will be allowed across Canada. But residents will have check with local rules and regulations regarding visitors prior to traveling.

Group size limitations will vary based sector and no socializing between tables is allowed. The province will lift liquor restrictions. In nightclubs, up to 10 persons can share a table.

The third phase also permits indoor fitness classes at normal capacity. Spectators will be allowed to watch their favorite indoor activities with some restrictions.