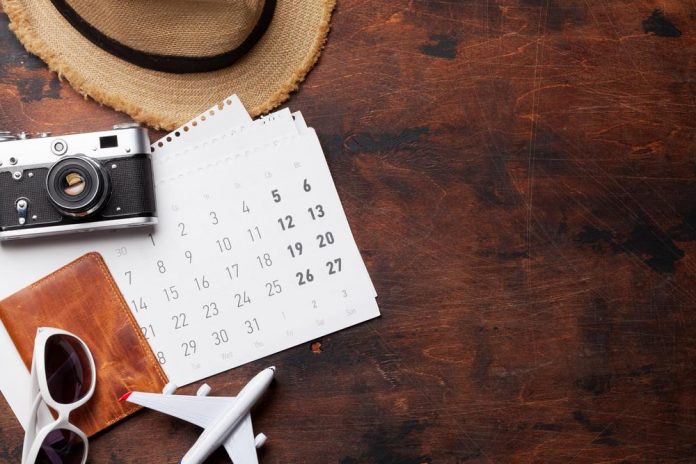 A number of days after authorities in B.C imposed a ban on non-essential travel, health officials say there is still no enforcement.

John Horgan said on Tuesday that not enforcement is taking place to prevent movement, although he added that plans are underway. When he was taken to task on whether there will be enforcement of some sort before the circuit breaker lockdown comes to an end, he became defensive.

He said they lay out the law and order and leave enforcement to the police. He added that the public Safety Ministry is working closely with the RCMP’s E-Division to ensure everyone is reading from the same script.

The government has been relying heavily on messaging using words like expectation and discouragement rather than enforcing. However, the day after the government said it would mount counter-attack-style road checks to ensure that no one will travel between health zones for no apparent reason, nothing concrete has been done.

The Safety Ministry said that in the coming days, it will be working with police to put in place more measures that ensure there is enough mandate to carry out road checks at various points into and out of designated areas.

This might be a challenge because hybrid areas are significantly larger now, which lets people from Abbotsford travel all the way to Whistler with nothing else but a plea. The RCMP and Vancouver police also said they were very worried about this plan would not take part in enforcement that raises even more questions regarding is to be stopped and under which circumstance.

When asked why he could not enforce the travel ban now that B.C is in its second wave, Horgan said they had received information that it would no be possible.

Many are concerned, and it is likely this might drive the government into action, which authorities will point to as proof that they are working. However, it seems that all that is going on is the government is banking on the initial threats that originated from political rhetoric mean to encourage behavioral change.