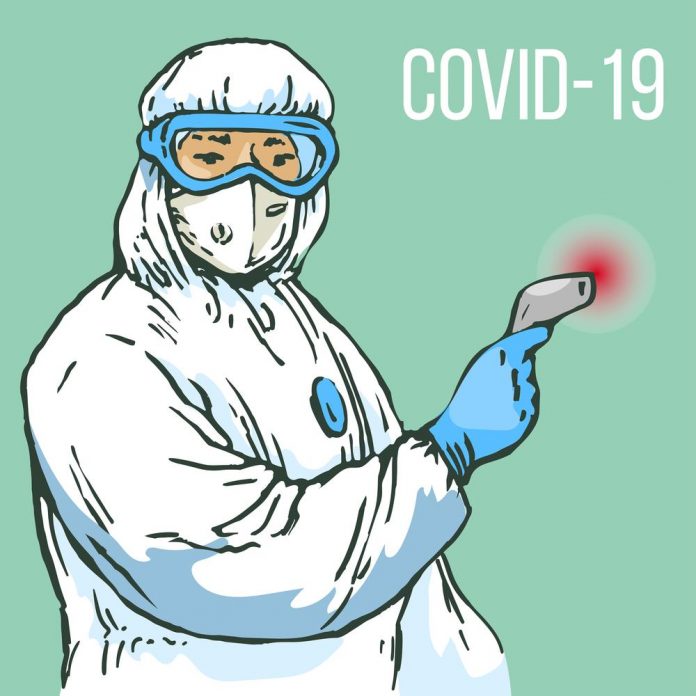 B.C.’s top doctor announced on Thursday that the province would be relaxing COVID-19 restrictions. Dr. Bonnie Henry was speaking during a COVID-19 first anniversary in the province.

Henry noted that the daily cases had increased recently, but hospitalization and deaths are decreasing. She also added that the riskiest settings are indoors and crowded situations where people are close to others.

Under the updated restrictions, small outdoor gatherings are permitted but still should keep their distance. Henry added that ten people is the maximum for an outside gathering.

To stop any outdoor exposure during St. Patrick’s Day festivities, Henry said there would be temporary measures which include stopping liquor sales at 8 p.m. on March 17th. Apart from St. Patrick’s Day, rules in the pubs and restaurants will remain the same.

Earlier, Henry had hinted sporting and religious events could resume in coming weeks though she didn’t give a firm timeline. However, on Thursday, she suggested that by Easter, people could sit in pews.

During the spring break, Henry encouraged families to avoid traveling though they could visit their self-contained cabins. She stressed the need for staying safe and not making things complicated, whether indoors or outdoors.