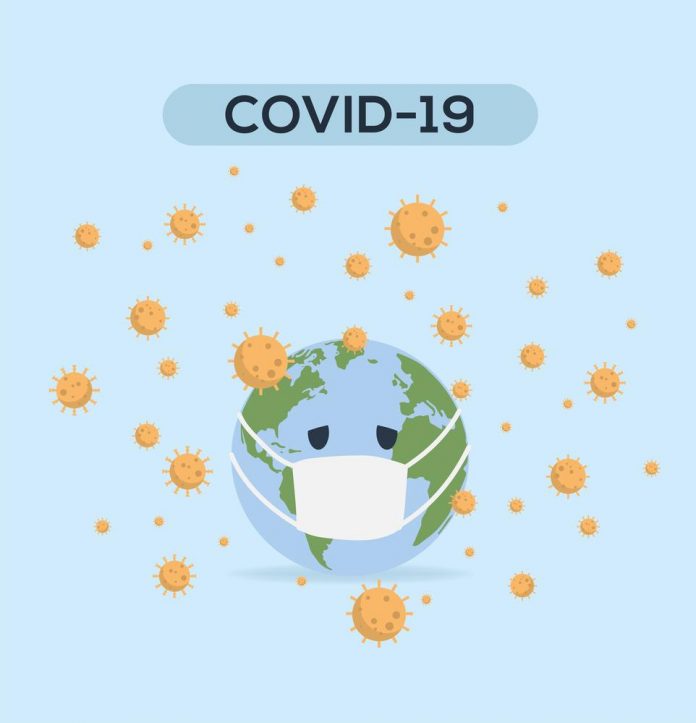 Last Tuesday, B.C registered slightly under 200 new infections and no fatalities. This is B.C’s lowermost single-day rise in COVID-19 cases since last October.

So far, the province has reported 144473 infections and 1703 fatalities since the pandemic started. Last Tuesday, the health department did not have a fatality case to report.

Over the past few weeks, infections have been on the decline after they reached their highest level, of 1203, in April. currently, that daily average stands at 262 infections.

The only other time B.C has registered such a low daily average was on the 20th of October, when health authorities reported 167 cases.

The progress seen in B.C prompted authorities to relax measures. But Dr. bonnie Henry and Minister Adrian Dix said the situation has to improve further before more measures can be relaxed.

They added that the people of B.C need to play their part by getting themselves immunized.

The immunization campaign has issued 3303334 doses of Moderna, AstraZeneca and Pfizer vaccines across B.C, with 191222 of these being the second jab.

Health officials said that as of last Tuesday, 70 percent of B. C’s adults as well as 67 percent of persons aged at 12 years or older have been immunized with at least one dose.

Earlier this week, B.C’s National Advisory Committee on vaccination sanctioned mix and match immunizations with improved guidelines to allow people to be immunized with a second jab of either Pfizer of Moderna regardless of whether either one was their first dose.

Other than vaccination numbers, health officials said they are closely monitoring hospitalization rates as a metric to decide whether they can relax gathering guidelines, loosen travel restrictions, and open up nightclubs for activities like rock concerts.