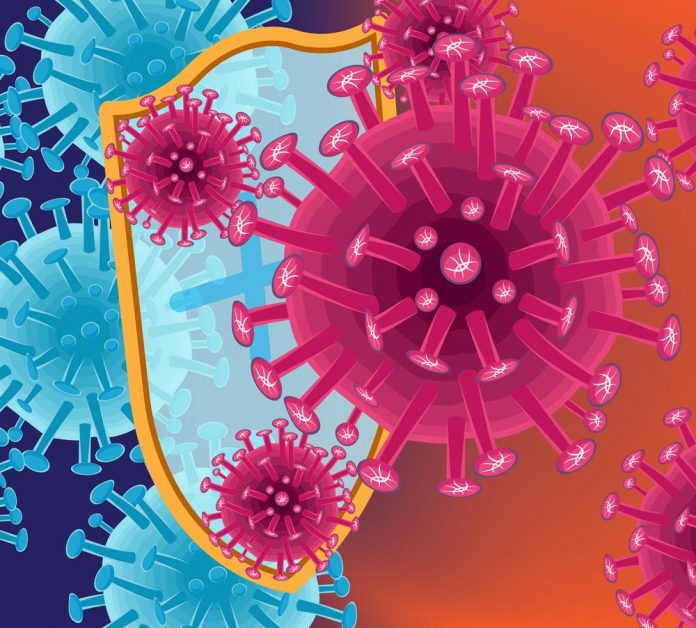 Health officials in British Columbia released the lasted infection figures this Thursday, and they show that cases have gone up by 617, pushing the total way past the 75K mark. Dr. Bonnie Henry, provincial health officer, and Adrian Dix, health minister, reported an additional four persons had succumbed to the virus, bring the total death toll to 1321.

Overall, B.C has registered a total of 75327 COVID-19 cases since the pandemic started. Close to 92 percent of the confirmed cases have recovered.

This Thursday’s figures are much higher than the 431 daily average the officials have been reporting and were only outpaced by 435 additional recoveries. Consequently, the province’s caseload went up by 200 cases, totaling 4348. Of these, about 224 are hospitalized, of which 60 are under intensive care.

The Health Minister and the officer noted an uptick in caseloads around the lower mainland and the north. They urged all residents in these areas to adhere to health guidelines.

This update came hours after authorities issued a new immunization schedule that shows close to 14.5m Canadians will have been given the first and second round of vaccination before June ends.

However, this timeline only factors in the expected shipment of Moderna and Pfizer-BioNTech doses. If authorities approve AstraZeneca, Novovax and Johnsons and Johnson, government estimates indicate they up to 24.5m people could be vaccinated in the same period.

Health officials noted that 4676 doses had been issued across B.C since they gave an update this past Wednesday, totaling 180691. About 26030 of these were in the second phase of vaccination.