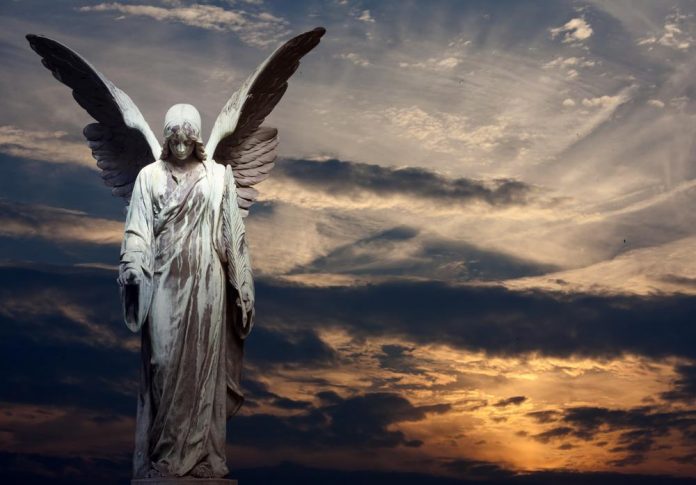 She noted that health officials had diagnosed 74283 cases since the pandemic began in March of last year. Six of the new cases have an epidemiological connection. This implies that these are people who have not shown a positive lab result but were in contact with a confirmed case.

Of the cases recorded over the weekend, lab tests confirmed 452 cases. Health officials registered a further 431 in the following period and another 348 by Monday. An additional 302 were confirmed on Tuesday.

As it stands, there are 4189 confirmed cases in B.C. Dr. Henry noted that 231 persons are hospitalized, and of these, 74 are in intensive care.

These updates imply that B.C is grappling with 15 concurrent outbreaks of assisted living and long-term care centers, as well as six acute care facilities.

Dr. Henry added that they had declared an outbreak at Timothy Christian School, Chilliwack, and one in Simon Fraser University Childcare Society, Burnaby.

Health officials at Fraser are looking into the matter and are working hard to bring both under control.

On matters variants, officials issued an update that placed the total number at 60. About 67 percent of these cases are the variant B.1.17 that originated in the U.K. Another 19 have the South African variant B.1.351, while one has the Nigerian variant B.1.525.