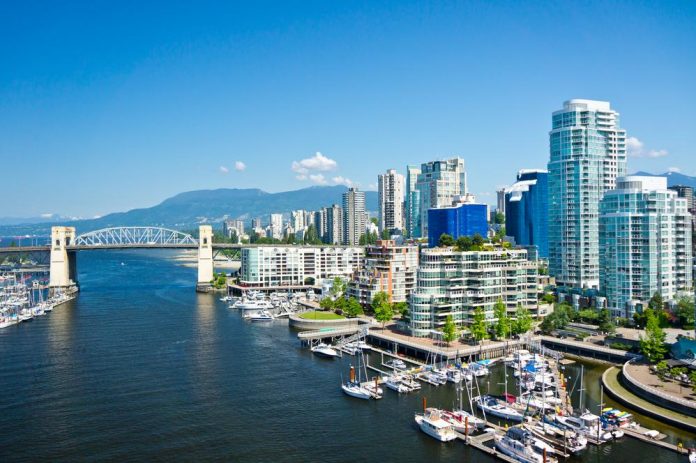 B.C says it will bring to an end its current state of emergency that was brought on as a result of the wildfires this Tuesday.

Authorities announced the lifting last Monday, noting that the wildfire situation in the province has improved. Approximately 205 wildfires are still active, but this is considerably less than what the situation was at the start of the summer.

This directive came after authorities removed campfire bans across the province. However, as at Monday, only the south of Vancouver still had a campfire ban in effect.

At the start of the season, a number of regions had a tough time battling wildfires and, in some instances, whole communities were moved out of their homes.

The state of emergency gave authorities the powers to act on a crisis, although the government admitted that such strict measures are no longer required.