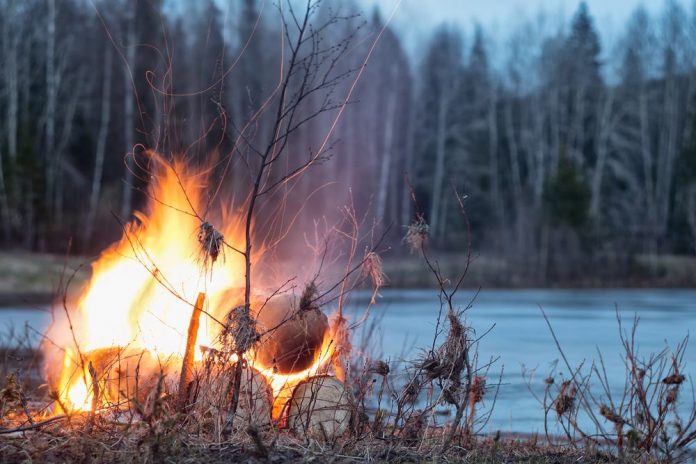 B.C has sent out a crew of firefighters to help fight Manitoba’s Interlake wildfire that seems to be getting out of control.

Through email communication to local media, the government’s spokesperson noted that the 43 members will be placed in the E044 area, which is experiencing a wildfire caused by human activity on 200000 hectares adjacent to Gypsumville.

Conroy’s office issued a statement noting that B.C’s fire service is open to sharing its resources with firefighters in neighboring jurisdictions.

The forests ministry also said that they will take all precautions to prevent the spread of the wildfire. She added that her team will operate in a bubble, operating separately from Manitoba’s people.

Presently, Manitoba is dealing with multiple wildfires, including the two in the Interlake region that officials say are out of control and have consumes at least 2200 square kilometers since they started a fortnight ago.