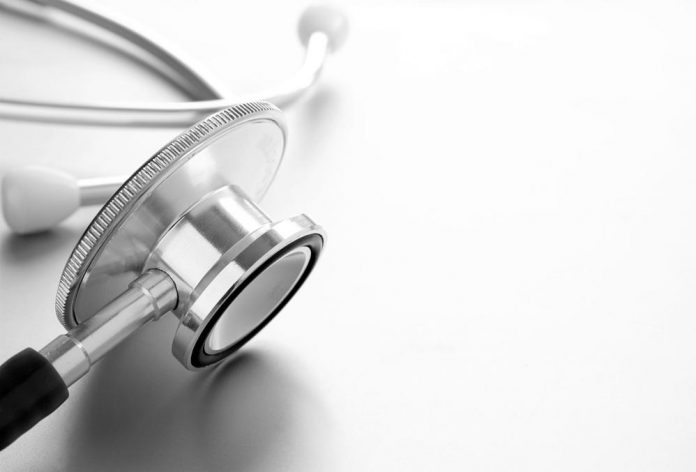 Dave Von has been in hospital for the last four years and now wants to be treated from home.

He said that his hospital experience can be likened to a prison, only that this one had no foreseeable release date.

Von, aged 65, said his life took a turn for the worse after he developed a complication from a surgical procedure to unclog a congested bowel.

Since then, his life revolves around equipment 12 hours each day to have the nutrition h needs infused into his body.

Recently, he spent an entire week at the George Pearson Center, one of Vancouver’s long-term care facilities. He said that while there, workers had a tough time operating his equipment.

He added that the facility has a shortage of staff, noting that when his pouch would overflow with waster, it would remain on the floor for several hours.

Vancouver’s Coastal Health declined to comment on this matter but said they take such allegations seriously.

Providence Health Care, the body that runs St. Paul’s Hospital, equally declined to comment, saying that since TPN is a specialized facility, home care isn’t always possible because of health and safety reasons.

Von says he want home care so that he can regain his independence once more. He added that staff at Providence had willingly offered to induct his elderly mother on how to operate his equipment. He declined the offer, noting he would not want that responsibility place on his mother.