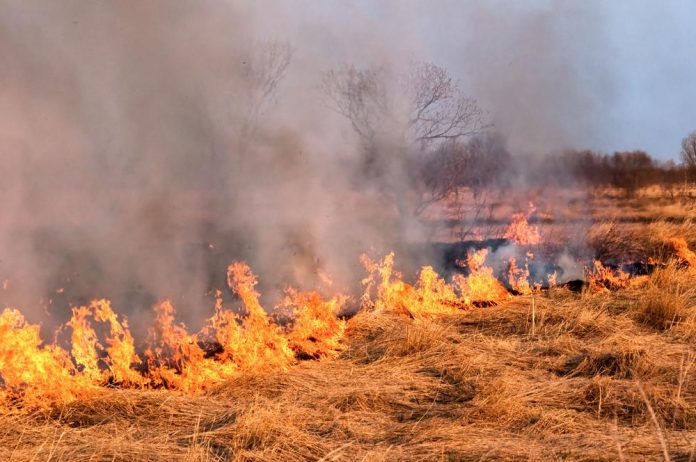 Vancouver officials have issued an evacuation order for a number of properties close to the White Rock Lake and Thomas Creek wildfires.

Through a short advisory, Regional District of Okanagan-Similkameen issues a list of places whose residents must be moved with immediate effect. The areas to be evacuated are those that fall within electoral area D.

Authorities also in the Thompson-Nicola area also issued an evacuation order, although no list with specific areas of target was provided, instead they issued a link to a map of the areas they had in mind. The order issued by the TNRD is applicable to Electoral area L, close to the WestWold area.

All those affected by the evacuation order were asked to leave with immediate effect.