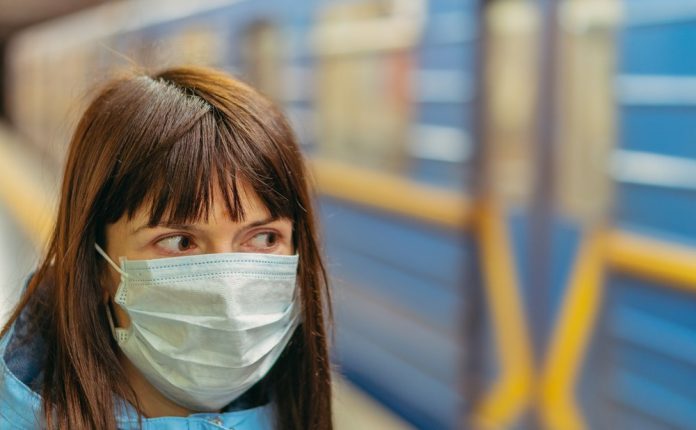 Most of the patients under intensive care in B.C have not immunized against the virus, and this is particularly the case for the younger generation who develop serious symptoms.

Adrian Dix, provincial health minister, shared B.C’s ICU statistics at Thursday’s news conference at which he also urged the population to get immunized.

Of the 130, the health ministered said, 111 are not immunized, 10 had only received one jab, while 9 had received both.

In addition, no person below 50 in any of B.C ICUs is fully immunized, the ministered noted. This group accounts for about 32 of the 130 cases, the ministry’s data shows. This approximately a quarter of all the patients in the ICU.

While Dix was confident in the capacity of hospitals in B.C to offer the best ICU care, the situation is avoidable if only people get immunized.