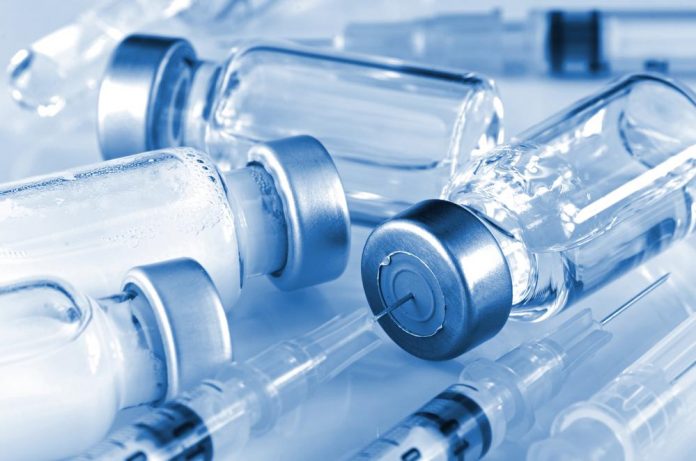 Experts informed local media that the breachers possibly downloaded the QR codes from a government webpage using health insurance numbers, first immunization dates and DOBs. Now, they say that B.C needs to be careful and watch out for potential hacks as it gets ready launch a similar program.

Although many say it’s a minor breach of privacy, experts warn that this has created a path future identity theft issues.

B.C is scheduled to launch its immunization card on the 13th of September, and residents will require at least a dose to be allowed admittance into non-essential areas. By the 24th of October, users will be required to have immunized fully and at least days between the first and second doses.

Through a statement to local media, the ministry of health stated that protecting the privacy of Columbians is their top priority, particularly where their personal information is concerned. The government added that the chief Information Officer is constantly evaluating potential threats.