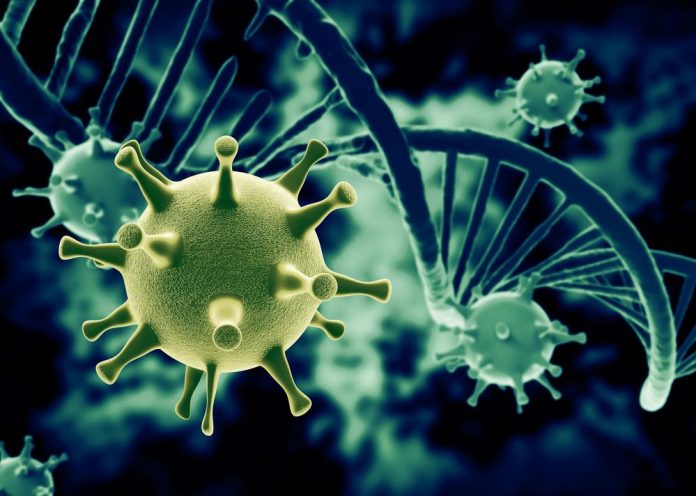 Last weekend’s fatality rate matches that reported across the province in the past two weeks.

80 percent of that death toll was reported in the interior health zone, the same area seeing a spike in infection and that has led health officials to re-introduce pandemic measures across central Okanagan.

Although authorities did not offer any more details regarding the most recent victims, including their ages and whether or not they were immunized, there has been a rise in outbreaks in long term care facilities, including at a few under the management of the interior Health Jurisdiction.

Last Monday, Dr. Bonnie Henry talked about breakthrough instances involving the deadly Delta variant in the long-term care facilities, which have higher rates of immunization. She said that their experience with the Delta variant is once it gets to a community such as that in the long-term care facilities, it spreads quite fast. She noted that their current challenge is that it is being brought to the facilities by persons who have not been immunized.

Based on Monday’s update, the infection rate has gone up. so far, there are 68 patients in hospital, a rise of 28 percent from Friday’s numbers, while those in ICU dropped from 24 to 20.

The most recent case count has pushed up the daily average to 355 cases, the highest figure seen this month. Health officials said that 95 percent of the new cases involve persons who are partially or not immunized.

During Monday’s briefing, health officials said they plan to decreased the interval between jabs to four weeks, from 7 days, so that more people can be protected as fast as possible before the Delta Variant gets out of hand.