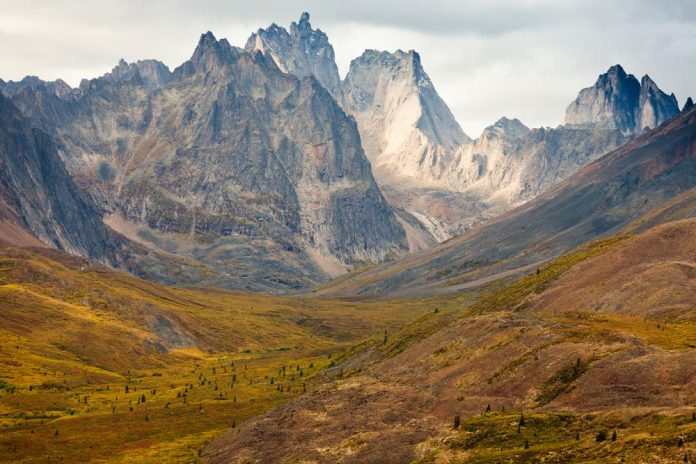 Three years ago, a local committee in Dawson City, Yukon, withdrew a bid to become a UNESCO World Heritage site. Now, the committee will try again, but this time they will shift focus from mining and the Klondike Gold Rush to the experience of colonialism by First Nations.

“Tr’ondëk-Klondike as a site tells an exceptional story that reflects Indigenous peoples’ — Tr’ondëk Hwëch’in peoples’ —experience and adaptation to what we know as the phenomenon of European colonialism. So under the criteria for World Heritage, we are illustrating a significant stage in human history.”

Several times the local committee tried to present the site to UNESCO and become a heritage site. The first bid, made several years ago, was focused on the Klondike region’s Indigenous and mining history. It also featured the famous 1890s gold rush as well as present-day mining activity.

The bid was withdrawn however and the committee said that UNESCO

“had some trouble understanding the site as we presented it.”

The new application was presented in March. It describes the Klondike region as a unique case study in colonialism and its lasting impact on Indigenous communities.

“We had to work on further refining and defining that outstanding universal value [of the area]. [The proposed Tr’ondëk-Klondike sites] kind of demonstrate the transformation and change that happened in Tr’ondëk Hwëch’in traditional territory from before contact, with people coming into the traditional territory, though, you know, the 30,000 people coming for the Klondike Gold Rush, and the establishment of church and government following that.”