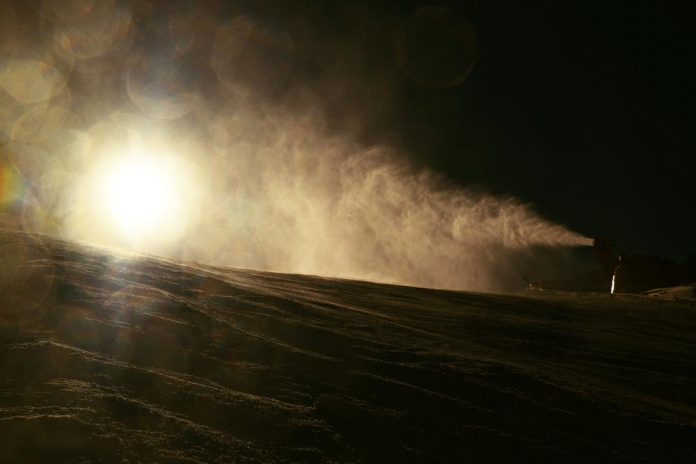 The large snowfall in southern Yukon has caused lots of problems for highway staff, and contractors tasked to deal with avalanches. This weekend, avalanche activity was reported along the South Klondike Highway, and it seems that highway staff had their hands full.

Colin MacKenzie, an avalanche contractor for Yukon’s Department of Highways and Public Works, explained that these avalanches are caused by storms coming off the Pacific Ocean. These storms are bringing winds, snow, and warmer temperatures with them.

“They’re short, steep slopes that have just been getting pummeled by strong winds. We had winds up to 100 kilometers an hour [Monday] night.”

The north end of the highway near the Venus mine has been particularly affected by the storms. On Tuesday morning, the highway was shut down completely, and the emergency teams are working all around the clock to clean it up.

MacKenzie said that so far, this has been a busy season on the highway and the surrounding areas.

“Natural avalanches, we’re well over 100 percent… the snowfall is way, way above average. And as well, the storms have this frequency and intensity that I haven’t seen in, you know, the last 12 years on the highway. When it’s getting a bit too stormy, we can shut the road down, and then we need to wait for good weather windows and use helicopters to drop bombs and these avalanche start zones and clean them out.”

So far, no injuries were reported.