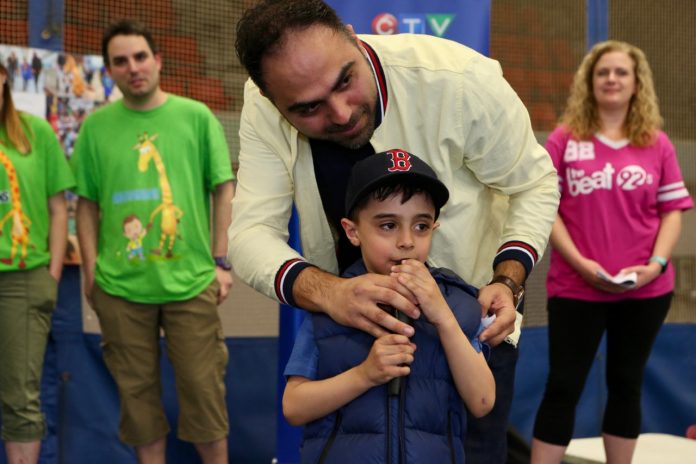 For Krista Leitham, what started off as simply helping out some neighbours quickly turned into an opportunity to support her community, and ultimately her country.

As a young girl in Beaconsfield, Leitham got to know some neighbours, which she learned were autistic.  She didn’t see them as any different than other children, and helped them out as much as possible. This was the stepping stone to a career supporting Canadians across the autism spectrum, as she found herself working at a school for students with special needs shortly thereafter, and finds herself today as the Regional Manager for Quebec and Eastern Canada at Autism Speaks Canada.

“It’s amazing how far we’ve come,” says Leitham about the research and awareness of autism across the country.  She says that hardly anyone knew about autism when she was growing up, but today there are more services and support for individuals across the autism spectrum, and that this will hopefully continue to rise. 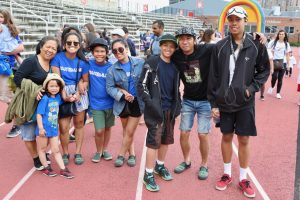 Today, approximately one in every 66 children born in Canada is diagnosed with autism, though the severity of the autism can vary, as children can be mildly autistic or have it manifest in a stronger form.  Leitham points out that we have seen a rise in the number of autism diagnoses in Canada, however this does not necessarily correlate to a stark increase in autism in general. “This means that the diagnosis is better,” she says, indicating that more parents are willing to get their children diagnosed.

Leitham points to certain markers throughout a child’s development that may suggest that the child has autism.  She advises parents to look out for certain delays in a child’s development, such as a reluctance to maintain eye contact, difficulty recognizing words or forming speech altogether, among others.  If parents suspect their child may have autism, it’s best to get a diagnosis as quickly as possible and start therapy, as an early intervention can train autistic children to be more functional as they get older.  The best way to start this process is by discussing the situation with a general practitioner.

Part of the rise in the awareness and support for autism across the country can be attributed to Autism Speaks Canada.  This non-profit organization doesn’t put money directly in the hands of individuals or families in need, but rather identifies community organizations that provide autism support and helps fund them so that they can continue operating.   Leitham says that, in an attempt to be transparent with the public, Autism Speaks Canada allows members of the public to review the grant proposals and decide where the money should be allocated.

“We work really hard to raise awareness, in collaboration with partners,” says Leitham.  To date, Autism Speaks Canada has partnered with over 250 organizations across the country, and is even committed to offering support in multiple languages and to all communities across Canada, since, according to Leitham, “autism doesn’t discriminate.” 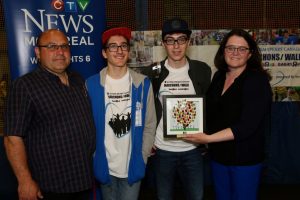 For this reason, autism is no longer going unrecognized in Canada.  April 2nd is World Autism Day, and April is Autism Awareness Month, which has been the case since 2008.  Leitham believes that once you put aside a month for a cause, it increases awareness for it. In honour of this, Autism Speaks Canada has prepared an assortment of activities and events for the autistic community, such as an invitation to a Montreal Canadiens game, a job fair for autistic adult job-seekers and, of course, the annual Autism Speaks Canada Walk, which will be held in Montreal on June 9th.  Already, upwards of 1,200 people are expected to attend the walk.  It’s free to participate, but attendees are asked to register online and spread the word as to reach as wide an audience as possible.

Leitham points out that, despite the increasing awareness about autism, more work needs to be done, and a lack of government funding for autism renders public involvement even more important.  Last month, the Ontario government further slashed spending for autism support, though Leitham points out that all provinces need to provide more, and that Autism Speaks Canada tries to fill that void.  “Our mission is to enhance the lives of those affected living with autism,” she says, adding that every ounce of support, whether it be financially or otherwise, helps.

To learn more about autism and the autism spectrum, click HERE.

To learn about some of the projects funded by Autism Speaks Canada, click HERE.

For some useful resources to help raise children with autism, click HERE.

To learn more about how different ways to give to Autism Speaks Canada, click HERE.

To register for the Autism Speaks Canada Walk in Montreal on June 9th, click HERE.

To learn more about the job fair for adults with autism, click HERE.