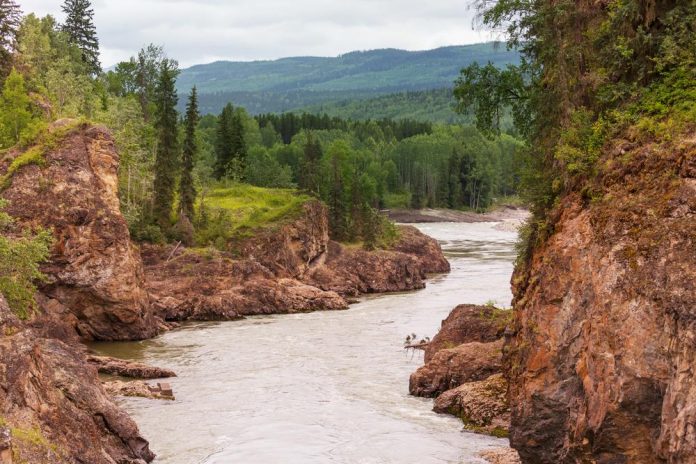 Officials in Yukon have issued flood advisories that cover parts of the central and south territory.

The flood watch advisories came in Tuesday and stated that the water level in Lake Teslin and that in the Yukon River would be on the rise and will continue to do so in the following days.

The water level in Lake Teslin is currently over its 10-year return level, meaning it is higher than an overage 10 year high, records say. It is expected that it will exceed a 20 year high by coming Wednesday, officials said.

Anthony Bier, a hydrologist with the Yukon government, said that the rising water is likely to impact infrastructure in Teslin.

Snow levels in Teslin was well beyond average but have started to melt at higher elevations. Streams that flow into the Teslin are also on the rise.

Environment Canada said there might be some rain in Teslin this Tuesday, and the following day.

In the meantime, Yukon River, Carmacks, is at its 20-year high, and possibly still on the rise.

Monday flood watch advisory says warm weather conditions in the past few days is responsible for the rising water levels, and the areas have had some rain as well.

Carmacks isn’t expecting any more rain in the coming days, Environment Canada said, but Teslin will eventually cause the water to rise downstream.

Residents of the two areas have been advised to keep off fast-moving rivers.