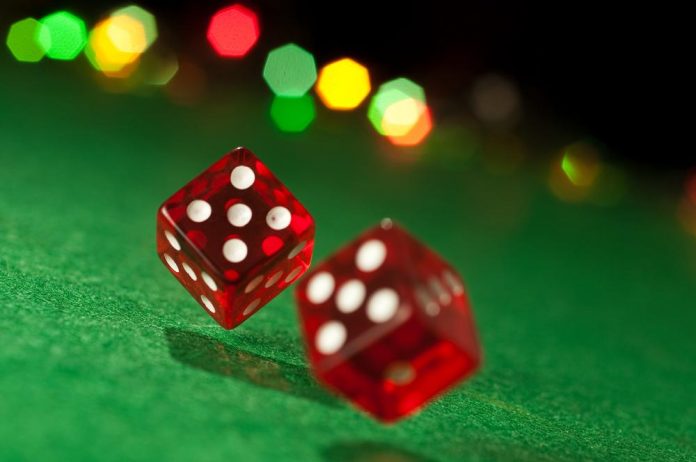 The Atlantic Lottery Corporation is seeing COVID-19 as an opportunity the four Atlantic Provinces should have used to generate millions of additional revenues. However, they urged that that would have happened if they immediately launched an online casino during the COVID.

The information is part of a revised business plan that was sent to the P.E.I. government on April 23, 2020, just when the pandemic was in its initial stages. Robert Henderson, a Liberal MLA has already tabled the document in the P.E.I legislature.

In a statement, Atlantic Lotto noted that the online sites that offer casino games to Atlantic Canadians have increased since the onset of the pandemic. This has raised worries that more people would be drawn to these sites which do not offer a high level of protection to players.

Furthermore, the revenue generated does not return to the province. The corporation noted that it is important for players to be offered a regulated alternative.

During the pandemic, the Atlantic Lotto’s website has experienced unprecedented revenue growth. Henderson said that sales were up by a 2.5 factor in the first two weeks of the pandemic.

Henderson noted that since citizens are encouraged to stay at home, the gaming landscape has changed altogether.

“Interest for in-home entertainment options are at an all-time high. Internet gambling is up across the globe.”

Henderson however is cautious that the plan he tabled in the P.E.I. Legislature. He described that proposal as diabolical and one seeking to exploit the Islanders at a time they were required to stay at home.

“Did you inform Atlantic Lottery Corporation and your appointed board of directors that their efforts to exploit the pandemic were not merely distasteful, but simply wrong?”

P.E.I. Finance Minister Darlene Compton also wrote to Atlantic Lottery Corporation former CEO Chris Keevill telling him that the province was not interested in expanding gambling during this time.

“Our government is fully focused on helping Islanders whether a public health emergency. We are not interested in expanding access to gambling during this time. I will contact you after the pandemic if we think it makes sense for P.E.I. to join the other shareholders in offering new products.”