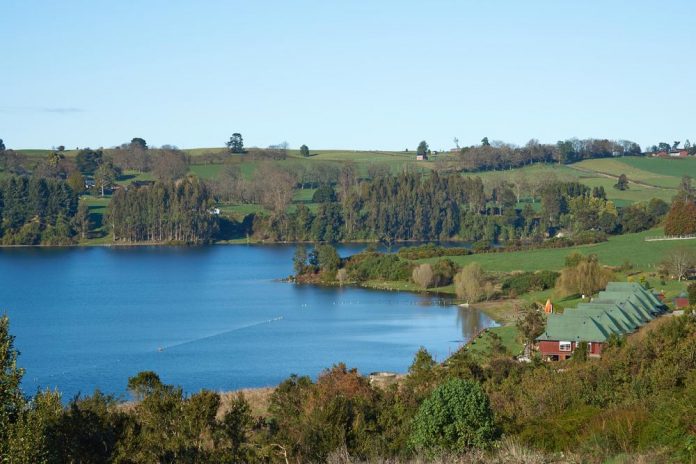 On Sunday, many Atlantic Canadians used the Confederation Bridge to get to Prince Edward Island as the PEI Pass came into effect.

Presently individuals with a PEI Pass in the Atlantic region can enter the Island without the need to quarantine on the condition that they have received one dose of the COVID-19 vaccine and consent to a rapid test.

Before Sunday, people arriving at P.E.I. had to request pre-approved travel.

Ryan Neale, manager of P.E.I. environmental health, who is assisting to manage the Island’s points of entry says an estimated 26,000 PEI Pass applications have been accepted so far.

“The traffic flow started just around midnight,” he noted.

Neale claimed over 50,000 applications have come in so far with an estimated 6,000 travellers marking June 27th as their expected arrival date.

“We do think that some of those people were just anxious to get that pass in case they wanted to travel on the 27th,” he stated.

Individuals arriving on the Island get a fast COVID-19 test that can take up to two hours for results to be processed.

“If they don’t get a call within those two hours then they can presume their test is negative. If they do get a call that would mean it’s a presumptive positive and we would direct that person to one of our other testing clinics through Health PEI to get tested there,” he noted.

Sheila Dunbar was the many who came over the bridge. She is an Islander, however, she currently lives in New Brunswick and she is happy to be home.

She added, “I can’t wait to see my mom and my sister.”

Dunbar observed it was much faster to get on the Island the previous year when the Atlantic bubble was in effect — she stated she was surprised to hear about the waiting period for a rapid test.

She waited for two hours in Borden-Carleton, and when she did not get a phone call within that specified time — Dunbar went ahead to meet her mother in Summerside.

Travellers are also being issued a piece of paper with data they can use to regularly check the testing results.

“I’m staying till Wednesday. I’d like to get home before July 1st because I think that might be a nightmare getting back and forth,” Dunbar claimed.

Businesses in the area were attracting people waiting for a rapid test result.

“We’ve already seen an uptake in people visiting our establishment. Which is great to see, it’s been a long year and a half watching the Confederation Bridge open and close. And for the most part, it’s been closed.”

“To see traffic finally coming through again, there is an excitement in the air.”

Murphy said he was hoping that would draw more people in as a local musician was on the stage playing at Lone Oak.  Even P.E.I. Premier Dennis King had stopped in for lunch.

“It’s great just to see people coming to Prince Edward Island in general, whether they stop in Gateway Village or head to their destination. Just seeing the traffic, in general, is great for us; it’s great for all small businesses.”

On Saturday, two individuals were charged for not stopping at a COVID-19 checkpoint at the Confederation Bridge after coming into P.E.I.

“We have highway safety those are our partners that assist with some security. We also have a security company that is with us, and we as much as possible try to use equipment to direct individuals into the screening station,” Neale stated.

“But it is difficult to plug every hole. However, we do have cameras in the area. There is surveillance here. So if a vehicle does attempt to circumvent the process they will be seen.”

Neale claimed partners in enforcement like conservation officials and police agencies will step in to manage the situation as they did Saturday.

Neale noted the province remains on schedule to reopen the rest of the country on July 28.