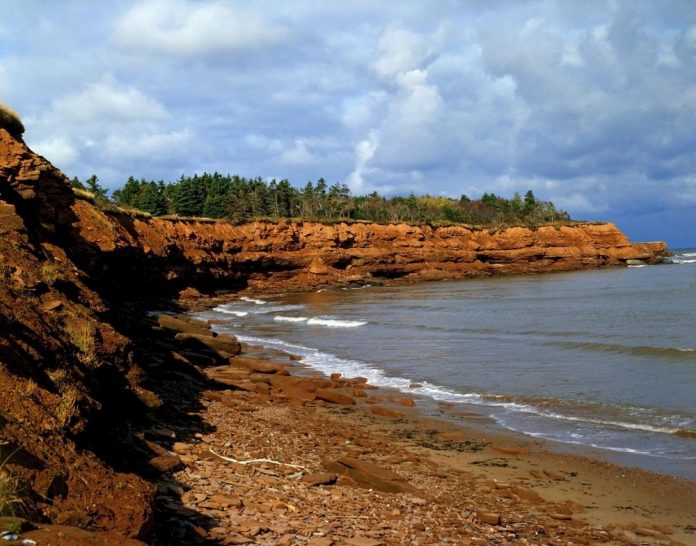 The four Atlantic premiers say they are suspending conversations regarding reforming the Atlantic bubble, as per a joint press release sent Wednesday evening.

The news said the Council of Atlantic Premiers met by teleconference to discuss the current outbreaks in the region.

“Premiers agreed that recent outbreaks of COVID-19, accelerated by emerging variants of concern, have made it necessary to maintain restrictions on non-essential travel within the Atlantic region,” the release read.

“Premiers will revisit the re-opening of the Atlantic Travel Bubble when the threat of further outbreaks has been reduced, based on advice from the region’s Chief Medical Officers of Health.”

The provincial leaders had earlier intended to open the bubble on April 19, and then changed that date to May 3 due to regional case numbers.

On Tuesday, Nova Scotia announced a two-week lockdown, the same day the territory reported 96 cases of COVID-19, a record high number of positive cases for one day. N.S announced another 75 new cases on Wednesday.

New Brunswick announced the territory’s 36th death this week; a person in their 20s from the Moncton region, marking the territory’s youngest death since the pandemic started.

“support the federal government’s commitment to ensure federal supports for workers and employers remain in place.”

“These supports should stay in place at their current levels for as long as they are needed to offset the negative impact of the pandemic on the region’s economy,” they stated in the joint release, whereas also encouraging Atlantic Canadians to continue to get inoculated.

The premiers also said that they remain positive that the bubble, which offered unrestricted regional travel from July to November last year, can resume by summer.