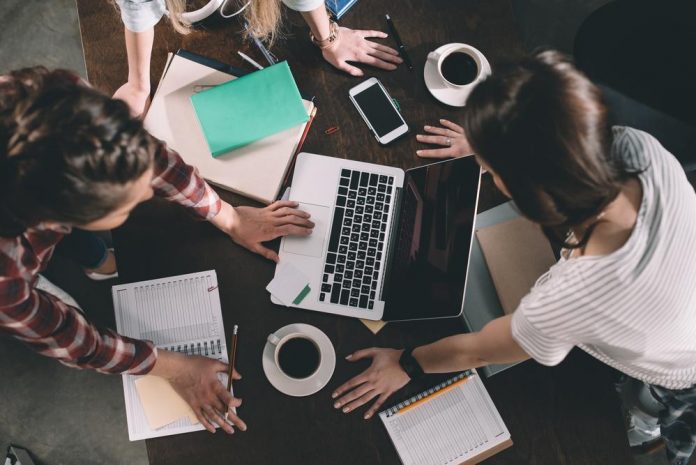 Post-secondary students who had planned to travel to or from the Island this coming week are disappointed and stressed because of the delay in the opening of the Atlantic bubble.

Some students going home after the winter semester now have to self-isolate for 14 days, whereas others had to cancel plans to visit family in the Maritimes during a break before summer work.

“I felt quite defeated,” said Atlantic Veterinary College student Brittany Dow regarding the news that the bubble will not be opening before May 3 at the earliest.

“This was sort of my last chance to get home and see my parents [in New Brunswick] before my fourth-year clinical rotations started. Once those start, I knew I wouldn’t have a chance to go home,” she added.

Dow just completed her 3rd-year veterinary exams and only has a two-week break before her rotations begin on May 3.

“Fourth year, it’s exciting, but it’s a big stressor weighing on me. And I was really hoping to get home and just decompress with my family before that all started,” Dow said.

“It feels pretty stressful heading into that … not having that physical support there is pretty tough and intimidating.”

‘Hope to return to normalcy’

For Dalhousie student, Rachel Murray, the delay in the bubble’s opening means she has an unexpected two-week self-isolation period ahead of her.

She said she has been doing her 3rd year pharmacy courses online from home in Prince Edward Island throughout the year but had to travel to Halifax this week for in-person exams.

“It was upsetting to get the news, probably because I hadn’t planned for it,” said Murray.

“I had planned to return within the Atlantic bubble … having this hope to return to normalcy.”

Murray counts herself lucky that she can self-isolate in a separate room in her parents’ home, though said there’s still a mental toll to that.

But for Islander Keith Ford, the news of the bubble postponement did not come as a surprise.

Ford’s daughter Sydney is planned to graduate this year from Mount Allison University in Sackville, N.B., and was intending to move home Monday.

Now, she will be self-isolating in a separate room in her parents’ home.

Ford will drive to New Brunswick to get his daughter and go back home the same day, meaning he will not have to self-isolate upon returning to P.E.I.

Dr. Heather Morrison confirmed that parents are eligible for the same-day isolation exemption when picking up their kids from institutions of higher learning in another Atlantic province.

“You do not stay overnight, you don’t shop, you don’t visit other public places on your way to pick up your son or daughter,” said the chief public health officer.

‘I know it’s a challenge’

The province additionally recommends the student wears a mask in the car and sits in the back seat of a car.

Morrison also added that the province could support students who don’t have a location to self-isolate and have to go back to the Island before the bubble opens.

“I know it’s a challenge for [students], as it is for everybody,” said Morrison.

According to Dow, not reuniting with her family is a tough one to take, but she understands the reason behind the bubble delay.

“Being in veterinary medicine, I’m well aware of why these public health measures have to be put in place,” said Dow.

“But that doesn’t mean that we as students don’t still struggle and don’t still get affected, our mental health by this. And a lot of people at school are really struggling.”