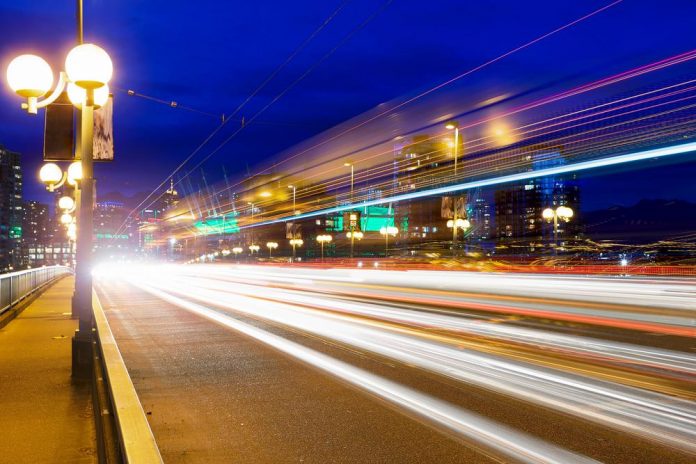 Footage of a man stalking Jamie Coutts in Chinatown, Vancouver, has elicited even more response from other women who have come out to share their troubling experiences after being trailed by strangers.

Emma Windsor-Liscombe informed local media that she has had a similar experience and wasn’t surprised when she saw Coutts video.

One day while walking her dog in 2019, she said a mad in a hoodie showed up from nowhere. She remembers that the stranger started saying inappropriate things to her, and he followed her down an entire block. She adds that the stranger was barely a foot away from her.

The most disappointing bit is that she felt let down by the police response after detailing her experience. She adds that the officer at the other end sounded noncommittal, patronizing, and dismissive when she called. She had to push so that her case could be filed.

Although the incident documented in both cases is scary, is it illegal in the eyes of the law?

Local media asked that very question to lawyer Sarah Leamon. Her response was that if the person is caught, he will be charged with criminal harassment. When referred to Coutts’ footage, she said that the incident scared her to the point of recording everything.

According to the Canadian Criminal Code, criminal harassment is any incident that causes someone to fear for their and their family’s safety, which can be through that person following you, a friend, or a family member.

Many such incidences involve an ex-partner. However, in Coutts’ case, she did not know the man, and in this case, the legal jargon is left open to interpretation.

She noted that in her view, one could argue that the person’s conduct was such that it was threatening to the point that it falls in the category of criminal harassment. She commended Coutts for being courageous enough to capture the incident.

Police said they are still following up on Coutts’ case and urged all those who feel unsafe to report the matter at the nearest police station.