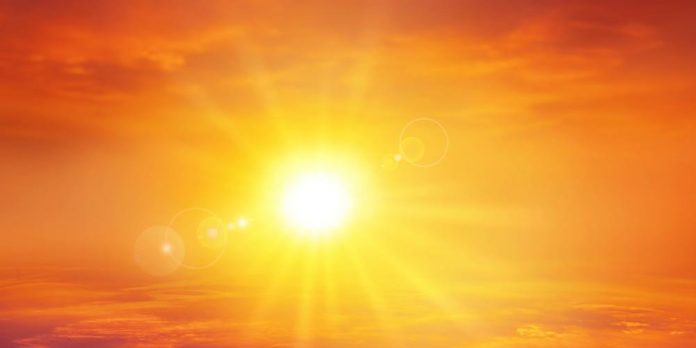 Three separate documents warned provincial health authorities of the potential outcome of the heatwave, including the fact that lives could be lost in the lower mainland, but no one heeded the warning, and the documents were forgotten.

An investigation by local media discovered the documents at the Center of Disease Control, and in them are the criteria to be followed in the event a heat health emergency occurs. No health official has come forth to issue a response to the warnings.

The most important of the documents date back to the year 2012, and was written by a doctor working for BCCDC together with a researcher. In the documents are plans to prevent the kind of death toll that was experienced in 2009. In the report, Dr. tom Kosatsky and Sarah Henderson detail a plan for triggering an emergency in the event a heatwave occurs.

In 2017, another document was written by the BCCDC titled Municipal Heat Response Planning in British Columbia. In the documents, the two emphasized the importance of the 2012 benchmarks. In the report, they warned that a heatwave such as the most recent one, which was associated with high relative humidity could affect seniors, the poor and children.

BC’s Liberal Party also uncovered another report that shared with the ministry of health detailing how temperatures might rise to 32C, and even higher, and may last a couple of days, leading to at least 100 deaths and about $100m in damages.

In the wake of the reports, a number of municipalities in the Lower Mainland asked their residents to seek refuge in air-conditioned facilities and various other measures that would help them keep cool.