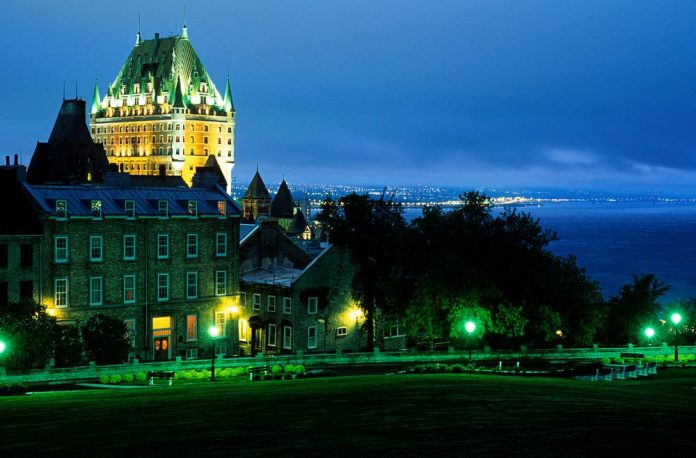 Quebec’s attempts to have more person immunized seems to be working, with at least 500000 signing up for the new lottery.

Quebec’s Health and Social Services Ministry said as at 4pm, Monday, about 512242 persons had signed up for their opportunity to win prizes in the new program since registration went live last Sunday.

The province is employing funds in an effort to have more person immunized with the first jab, particularly the young generation.

Draws will be done every Friday of august and those who have signed up will be eligible for up to $150000 in prizes and $10000 in scholarship.

Those who managed to sign-up early enough may be the lucky ones as the website has been quite overloaded in the past two days.

In response to concerns regarding the easily communicable Delta Variant, Quebec’s health officials decided to incentivize the immunization program to get more people to be immunized.

The lottery is open to persons who have received at least one jab.

Other provinces have used similar tactics to get their residents to be immunized including Manitoba and Alberta.