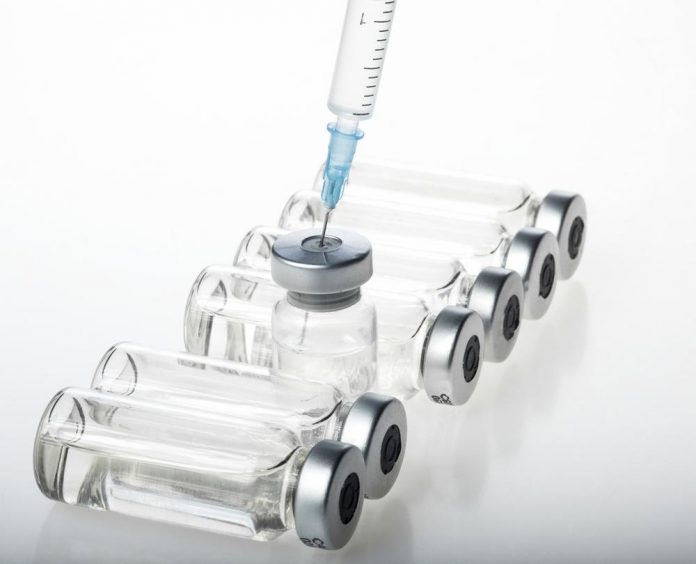 Last Wednesday, Alberta’s immunization campaign attained an important milestone as at least 50 percent of eligible for vaccination have received the first and second shot.

Provincial health officials said Wednesday that about 50.7 percent of all Albertans above the age of 12 have received both injections.

In the meantime, about 73.6 percent of Albertans 12 years and over have received at least a dose of immunization.

As of close of business Tuesday, at least 4.6m doses had be issued across Alberta.

Through a press release, Alberta’s Premier Jason Kenney said he is grateful to the additional 2.8m who came out to be immunized. He added that it is their assiduousness that has authorities to open up the province in the summer.