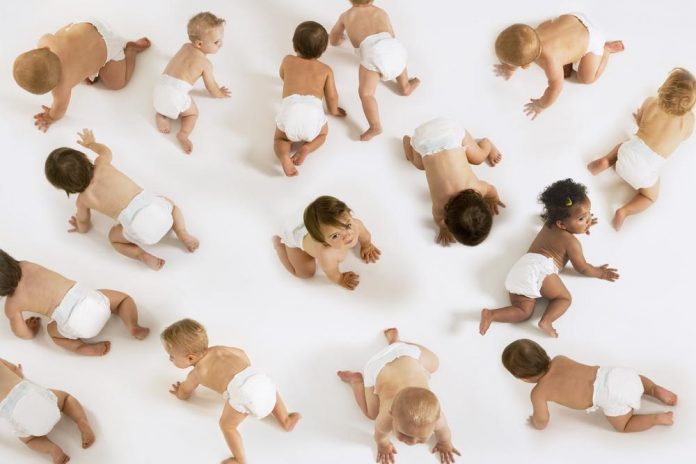 Front-line workers who participated in a provincial symposium on hard reduction yesterday say the opioid crisis that has been migrating from west to east in the past many years has finally arrived in New Brunswick.

The names of over 50 persons who have died of opioid overdoses were read out loud during the online video conference. Julie Dingwell, an organizer of the conference, said participants had been told to submit the names.

Some may have been from outside New Brunswick, but Dingwell said the province most likely has “very close to that” many deaths on its own.

Meanwhile, it was also brought to the attention of the conference that more babies in the province are being born addicted to opioids.

A newly released national study by researchers from Queen’s University found 9.7 in every 1,000 babies born in New Brunswick in 2014 had neonatal abstinence syndrome, a collection of symptoms usually caused by prenatal opioid exposure.

With approximately 6,400 births a year, that means it affected 63 newborns.

Dr. Sarah Gander, a pediatrician at Saint John and who was the moderator of the symposium, believes that the rate has risen in the 6 years since the data was collected and would be even greater today.

Babies with neonatal abstinence syndrome have to remain in hospital an additional 2 weeks, on average, said Gander.

That is quite expensive, according to her, and it also has long-term effects on the baby, such as attention deficit hyperactivity disorder, learning difficulties, autism, and medical problems.

“Separation and adverse childhood experiences and the trauma of the early years is really where we need to go upstream to try to prevent the downstream pieces,” she said.

“There’s no time to waste,” she said.

Dingwell is executive director of Avenue B, a hard reduction group in Saint John. It offers services to around 950 people, she added.

In 2020, the group distributed a record number of clean needles – over 400,000. The demand for needles has been on the rise in the past several years, according to Dingwell, and so is the demand for safer inhalation kits and crystal meth pipes.