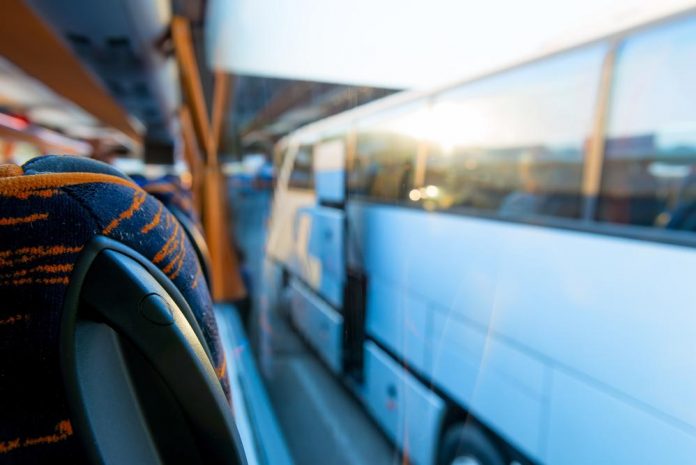 If you take the bus at Arlington Street, in Wolseley, then you probably know Sally Papso. The beautifully decorated bus stop is located right in front of her home.

Her history with this bus stop dates back to 1989 when she started planting a gorgeous flower bed at the stop.

Throughout the years, she’s also installed a bench, set up a miniature library, placed a garbage can, and painted the signature pole at the stop in red color.

Unfortunately, the bus stop will no longer be in service. When Papso learned about this, she was overcome with great disappointment.

The stop operated for the last time on Saturday. From now henceforth, No. 10 St. Boniface–Wolseley route will be heading straight to Wolseley Avenue as opposed to taking a turn to the north towards Arlington Street and then going down Westminster Avenue.

When speaking to CBC News, Winnipeg Transit revealed that making this change was necessary.

To be more specific, it would align with the first phase of the Wolseley to Downtown Walk Bike Project, whose construction is scheduled to start at some point in 2021.

But even with the change in route, all residents of the area would still be within a 400-meter distance to walk to any bus stop they wish to use.

Still, this is not enough to console Papso, who had become very fond of the stop throughout her life.

When she purchased her property back in 1987, the bus stop did not look very appealing. At the time, she wasn’t too happy about having the stop located right in front of her home. But, ultimately, she became fond of it, which is why she extended her garden to the stop.

Currently, one thing that sets Wolseley boulevards apart is the array of gardens, which have become an integral part of the society’s identity.

But in the past when the word spread that Papso was decorating the bus stop with flowers, she quickly became famous. Some praised her for her work while others criticized her.

However, the local government didn’t have an issue with Papso sprucing the bus stop. In fact, it was quite the opposite, as she received thank-you letters from mayors, Glen Murray and Susan Thompson.

Now that the bus stop has been discontinued, she’s still contemplating on what to do with that space. Some of the ideas she has included setting up some sort of memorial and painting a green color on the cement.

She’s invited people to make suggestions on what she can do with space. If you’re interested, simply drop the suggestion in her mailbox.

Her home is the one with a blue color scheme, located just behind the old Arlington Street bus stop.