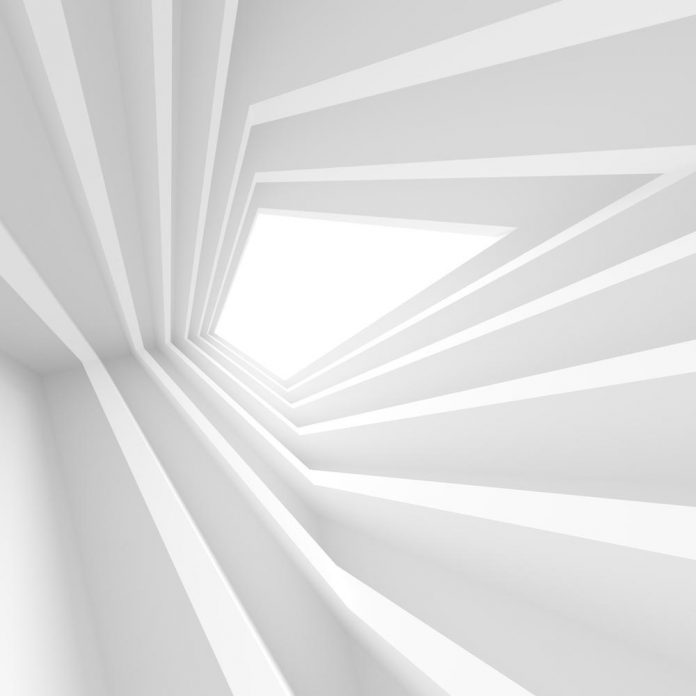 ARK Investment Management wants to invest in Bitcoin ETFs, and since the US isn’t giving that exposure, Cathie Wood, the company’s CEO, is willing to look it in Canada.

On Friday, ARK Invest filed for a $5.7 billion ARK Next Generation Internet ETF (ARKW). The company detailed the fund’s prospectus that included gaining exposure to cryptocurrencies via Canadian exchange-traded funds.

ARK decided to focus on Canadian Bitcoin ETFs due to the current standstill in the US ETF market. Regulators are yet to approve exchange-traded products investing in cryptocurrency.

The US Securities and Exchange Commission has received many applications, including from ARK, which has partnered with Switzerland-based 21Shares AG in filing for a fund.

ARKW already has a 5.5 percent Bitcoin exposure that is invested in Greyscale Bitcoin Trust (GBTC). In the US, the easiest way to gain exposure to cryptocurrencies is through a fund, but it is inefficient since the value it holds may be different from the Bitcoin it holds.

GBTC was down by about 20 percent last Friday, while Canadian Purpose Bitcoin ETF (BTCC) dropped by 9 percent. Since February, ARKW has lost about 6.5 percent, but the company is secured $691 million in new funds in 2021.