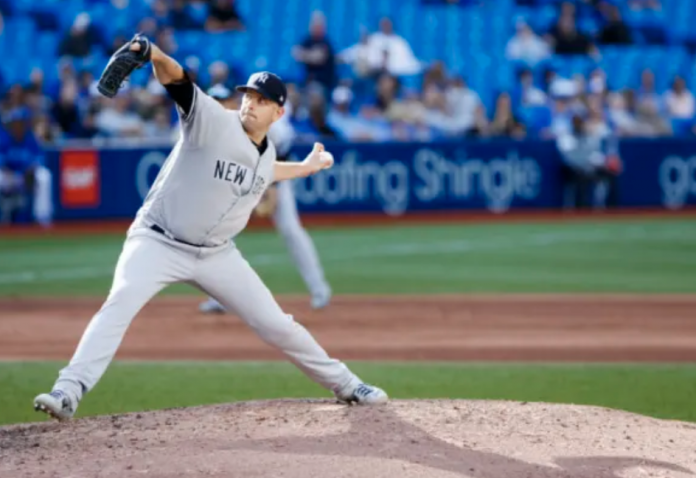 Since the Montreal Expos moved their franchise to Washington and were rebranded as the Nationals in 2004, the Toronto Blue Jays have carried the flag for Canada in the MLB. The revenue and the fanbase were not present for the league to justify keeping the Expos in Montreal, prompting their switch to Washington.

Toronto was added to the MLB in 1977 and was competitive in the American League East Division, amid fierce competition from the New York Yankees and the Boston Red Sox. The Blue Jays made their first surge towards the World Series in 1992, and won the title with a triumph over the Atlanta Braves. They followed up that success by winning their second crown on the bounce with a triumph over the Philadelphia Phillies.

It certainly put baseball on the map in Canada – putting hockey on the back burner as the national sport of the country – at least for a short period. The franchise has not won the World Series since but has remained a team capable of punching above their weight, despite being in a division alongside two teams with the biggest payrolls in the league.

Toronto reached the Wildcard Series of the playoffs in 2020, but were beaten with ease by the Tampa Bay Rays. However, expect them to return in 2021, being backed in the odds on MLB baseball +3500 to win the World Series. There will be no shortage of support for the franchise in Canada as the Blue Jays have taken on the mantle of becoming the nation’s team.

The feeling of the underdog can inspire any sports fan, and The Blue Jays are certainly the underdog in their division. The Yankees and the Red Sox are the two most notorious franchises in the history of the MLB. Their battles have on the field have captured the imagination of spectators in the United States for over 100 years. So, when an upstart from over the border arrives in the MLB and wins the World Series within 15 years of their inception, it’s no wonder that the triumph sparked scenes of joy from thousands of fans.

Those World Series wins were crucial in establishing the Blues Jays franchise. Rooting for the underdog can be a grueling experience, but proving that David can beat Goliath provides a lifetime of intrigue that future success can be just around the corner. It’s why thousands of fans from Western Canada – 2,000 miles away from Toronto – descended on Seattle to watch the Blue Jays take on the Seattle Mariners.

Geography would insinuate that baseball fans from Vancouver should root for the Mariners given their close proximity to Seattle rather than Toronto. However, the Blue Jays have cultivated a national identity that supporters from their home city as well as the entire country can rally behind.

It’s not only baseball that has embodied this feeling. The Toronto Raptors’ triumph in the 2019 NBA Finals also proved that the franchise could be named the Canada Raptors for the scenes of celebration they caused by beating the Golden State Warriors. The two teams have managed to drive a national following out of their success. The Blue Jays were certainly the trendsetters in that regard and have earned their place in the hearts of Canadians, and will continue to do so. Don’t expect them to flame out like the Expos.