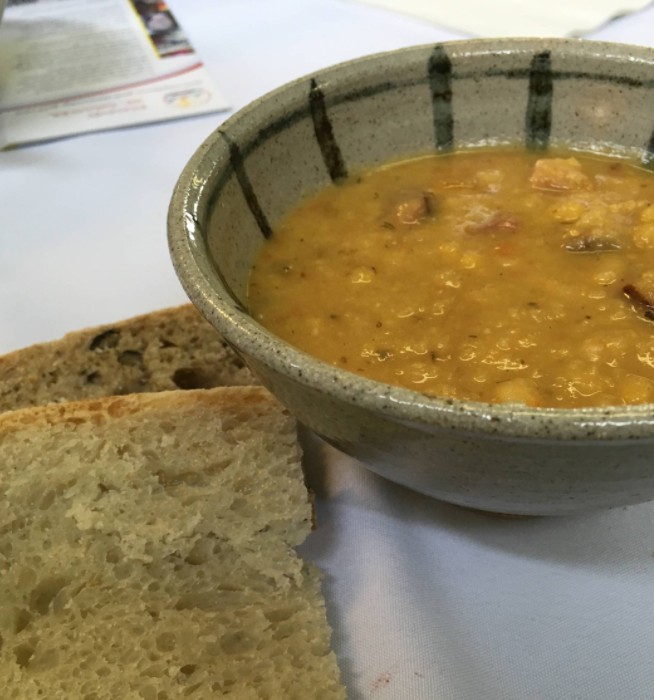 The West Island of Montreal is well known for high-quality family living. Waterfront estates, high-end condos, and homes are commonplace. But Senneville, Sainte-Anne-de-Bellevue, Baie-D’Urfé, Ile Bizard, Beaconsfield, Dollard des Ormeaux, Kirkland, Dorval and Pierrefonds all have something else in common. Poverty.

Three major food banks operate on the West Island serving thousands of residents each year. The West Island Assistance Fund (WIAF), On Rock Community Services and The West Island Mission are three major forces when it comes to feeding those who are going without in our community. The region is also peppered with food kitchens such as The Bread Basket and Meals on Wheels.

“The way it works at the West Island Assistance Fund is that people show up at the office, meet with an administrator, show their proper papers every single time they come,” explained WIAF Executive Director Claudine Campeau. “Their names are entered into the computer and then we print a sheet which includes name, how many adults, children with their ages. They go to the food bank, present that sheet and get food according to the number of people in the family. We provide for more than 2660 people or 800 families each year.”

According to West Island Mission’s Wendy Gariepy, the three food banks keep their line of communication open. WIM distributes groceries to those who qualify every Saturday.

“The three food banks make sure to share lists, so there is no overlap or confusion,” she stated, “we take care of 175 families and grow every year.”

On Rock Community services also takes food seriously. According to President Kim Reid his team can serve up to 200 families in any given week.

To help combat this growing crisis on the West Island, please bring seven cans for seven days of the week #747, to the “Neighbors for Neighbors Food Drive” on November 19, from 9 to 2 p.m. in Beaconsfield. See event page on Facebook for details. Please join us in the battle against hunger.